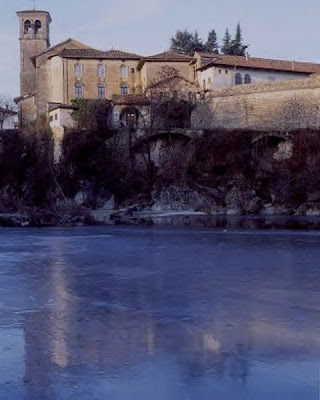 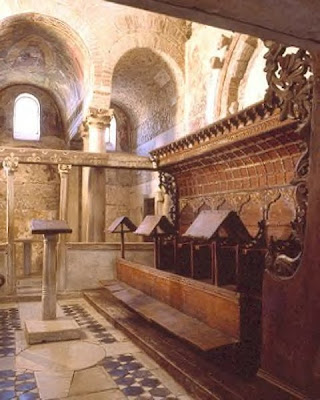 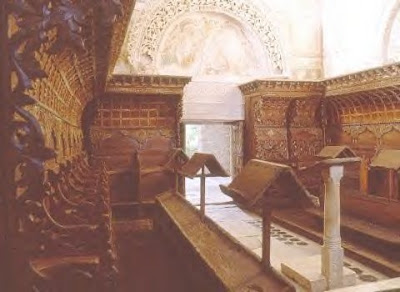 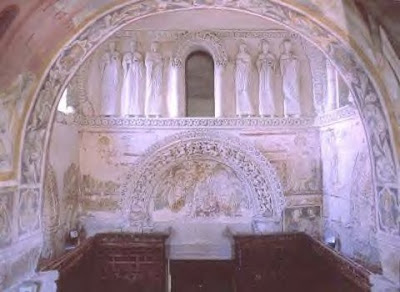 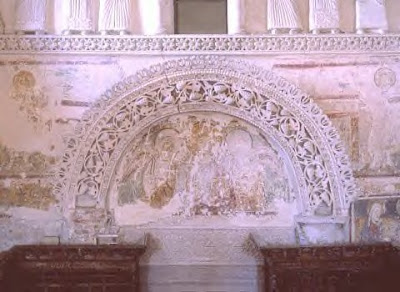 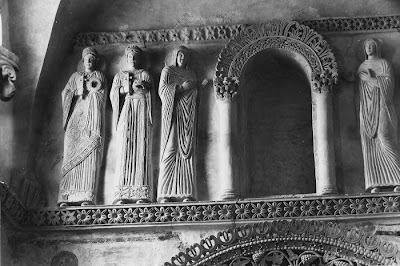 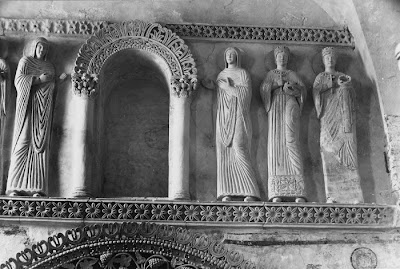 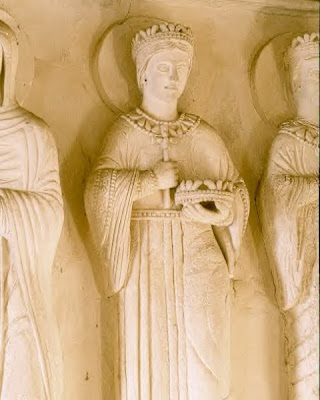 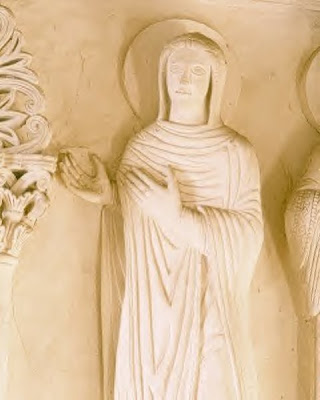 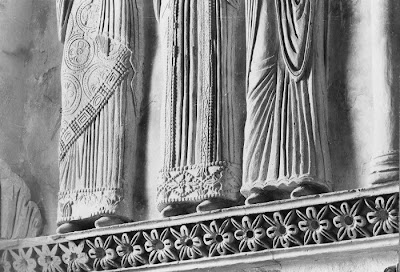 Cividale del Friuli is a town in Friuli-Venezia Giulia, Northern Italy. The town is in the foothills of the eastern Alps close to the Slovenian border. On the face of it, it would appear only to be a small town of perhaps no significance.

However, appearances can be deceptive.

Cividale was founded as a Roman municipium by Julius Caesar in 50 BC on the newly built Via Julia Augusta. It became the chief town of the district of Friuli and gave its name to it.

In 568 the city was the first major centre occupied by Alboin's Lombard invasion of Italy, then part of the Byzantine Empire.

The city was chosen as first capital of the newly-formed Lombard Kingdom, then granted by Alboin to his nephew Gisulf as the capital of a Lombard Duchy of Friuli. After the Lombards were defeated by the Franks, (774), following the last Lombard resistance under Hrodgaud of Friuli (776) Forum Julii changed its name to Civitas Austriae, Charlemagne's Italian "City of the East".

Under the Carolingian settlement with the Papacy, the patriarchs of Aquileia resided here from 773 to 1031, when they returned to Aquileia, and finally in 1238 removed to Udine.

When the Patriarch State of Friuli was founded in 1077, Cividale was chosen as the capital.

In 1420 Cividale was annexed to the Republic of Venice.

The small chapel of Santa Maria della Valle is a small chapel and it has been said to house the finest Romanesque sculpture in Northern Italy. The chapel itself was built in or around the 9th Century by a Visigoth king.

Amongst the "highlights" of the Chapel are six magnificent life size figures of six female saints in stucco. These figures may date back to the 10th century. The quality of the figures is similar to ivories.
Posted by Unknown at 6:29 am