The Birthplace of St Patrick ? 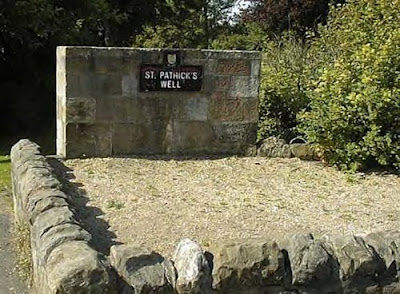 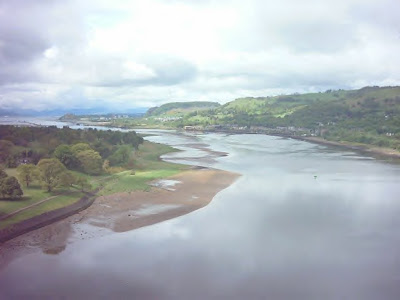 In his Confessio , St Patrick wrote:

"I, Patrick, a most untutored sinner and lowest of all the faithful and the most despicable in the eyes of many, am son of Calpurnius, a deacon who was the son of Potitus, a priest, from the village of Bannavem Taberniae, who had an estate near it, where I was taken prisoner. At the time I was about sixteen years of age, I had no knowledge of the true God and I was borne away into captivity in Ireland with thousands of people ..."

St. Patrick' birthplace described as "vico bannavem taberniae" in his Confessio has never been positively identified.

According to the New Advent Encyclopedia,and others, this was Old Kilpatrick, near Dumbarton, Scotland.

Other scholars dispute this and place the birthplace as in Scotland, Cumberland, England, or in northern Wales. See http://www.americancatholic.org/Features/SaintOfDay/default.asp?id=1325.

Old Kilpatrick`s name means "the cell of St Patrick". It was the western end of the Roman Wall known as the Antonine Wall. It is today at the immediate northernend of the suspension bridge called the Erskine Bridge.

For an interesting discussion as to whether Old Kilpatrick was in fact the birthplace of St Patrick, see http://www.templum.freeserve.co.uk/history/saints/StPatrick.htm
Posted by Unknown at 10:29 am