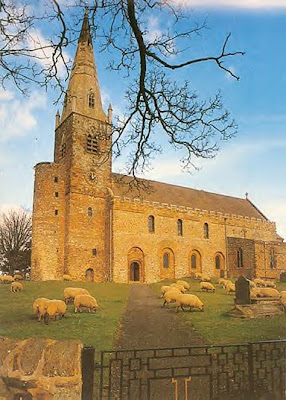 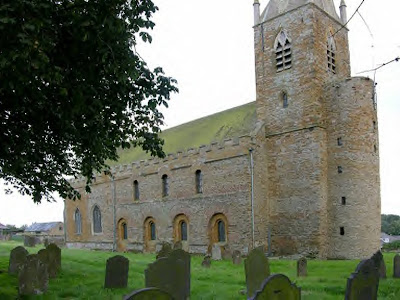 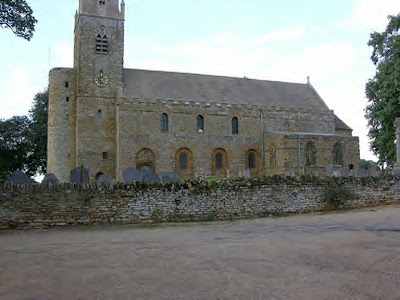 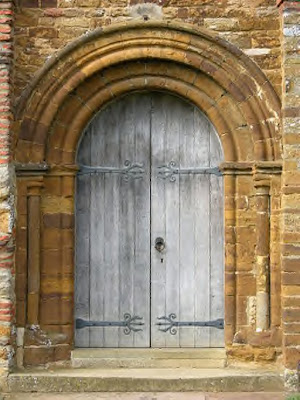 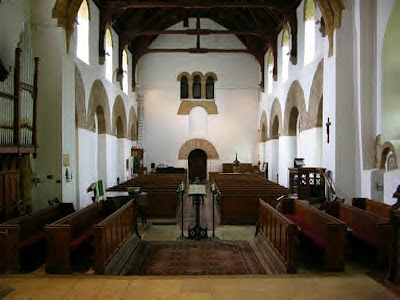 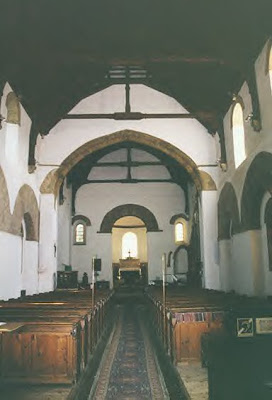 In the early Anglo-Saxon period, Northamptonshire belonged to the Kingdom of Mercia and was overrun by the Danes in the 9th century.

Brixworth is one of the foremost Anglo-Saxon buildings surviving in the United Kingdom.

All Saints, Brixworth is essentially an Anglo-Saxon church, described by Clapham as 'perhaps the most imposing architectural memorial of the seventh century surviving north of the Alps'.

The date is based on the 12th century Peterborough chronicle of Hugh Candidus, who attributed its foundation to Cuthbald, abbot from AD 675.

Fernie (1983) preferred a date between AD 800 and 860 on the basis of continental parallels, particularly for the exterior ring crypt, the square choir bay preceding the apse, and the probable original form of the wall between nave and choir.

The church has a long, unaisled nave of four bays, these marked by wall arches of brick now containing windows. These arches originally led into flanking spaces divided into porticus.

East of the nave is the square choir bay, now entered under a broad 15th century arch, and east of this the apse with three windows.

From the exterior the apse is polygonal, but this is a 10th century modification; it was originally semicircular.

Here too can be seen the remains of the ring crypt, original to the design and formerly barrel-vaulted.

On the South side of the square choir bay is a chapel of circa 1300.

At the west end signs of a late 10th century remodelling are also visible.

For a magisterial essay and note on the Church, there is no better than
The Church of All Saints by Stephanie James
http://www.britannia.com/church/saxchurch/brixworth1.html