59 things that would have stayed secret 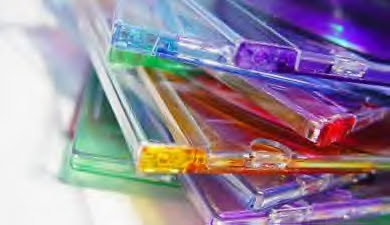 The Times provides a list of intriguing facts disinterred by the Freedom of Information Act.

»The NHS has been giving girls as young as 13 contraceptive injections and implants that make them infertile for up to three years, in an attempt to cut teenage pregnancies

»More than 1,000 girls aged 14 and under had abortions in a single year

»A cache of more than 300 weapons, including air pistols, swords and an improvised flame-thrower, were seized from schoolchildren in one year

»The Elgin Marbles were damaged by two schoolboys fighting in the British Museum in 1961. One of the boys fell and knocked off part of a centaur's leg

»Ted Heath was once offered concert work by Idi Amin of Uganda. The eccentric dictator made his offer in a 1977 telegram

»Alastair Campbell thought that it was a “barmy” idea for Tony Blair to appear on the Simpsons show in 2003, but that Mr Blair could be seen to “seize any opportunity to promote Britain”
Posted by Unknown at 9:22 am

Email ThisBlogThis!Share to TwitterShare to FacebookShare to Pinterest
Labels: freedom of information; the times