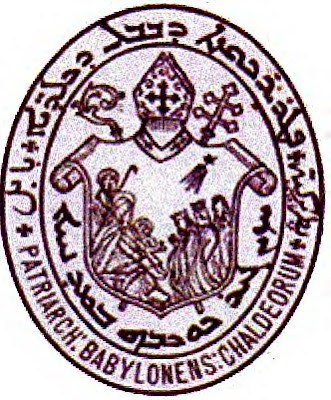 Guard Duty has a very disturbing post on the position and plight of Christians in Iraq.

In the last 15 days tens of Christian families in Mosul, who hunkered down resisting the temptation to emigrate, have received threatening phone calls demanding money for the Sunni resistance; otherwise they would forfeit their lives.

In addition, Christians are faced with physical threats and abductions for ransom, forcing the community as a whole to raise large sums of money. The result is that many Christians have reached their economic breaking point without any certainty that they will see their loved ones again.

In Baghdad and Mosul, Sunni and Shia militant groups have made it clear one of the world’s oldest Christian populations _ most of whom are Chaldeans, Eastern-rite Catholics who are autonomous from Rome but recognize the Pope’s authority, and Assyrians _ was no longer welcome in Iraq.
Posted by Unknown at 9:30 am