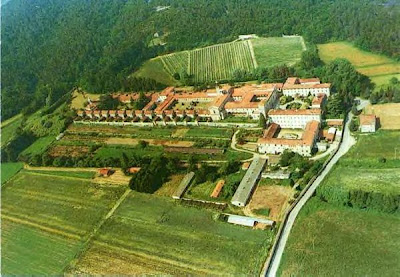 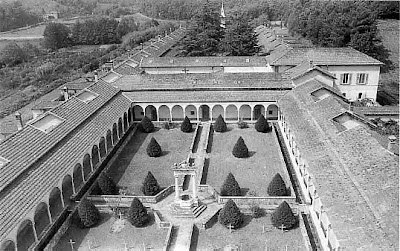 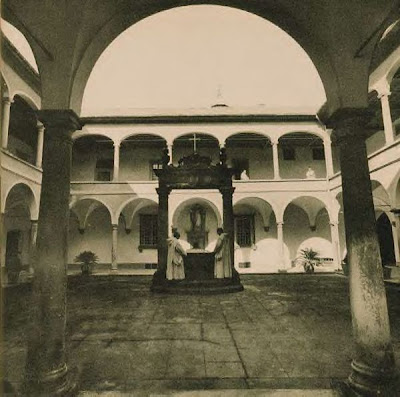 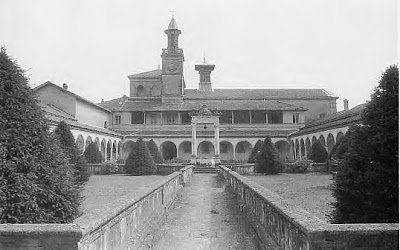 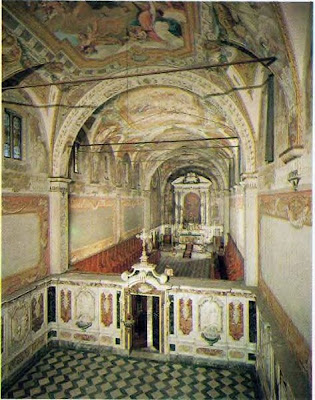 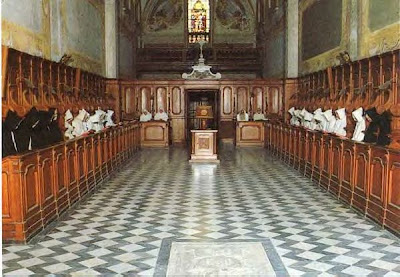 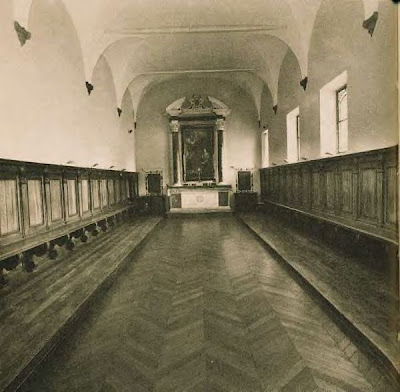 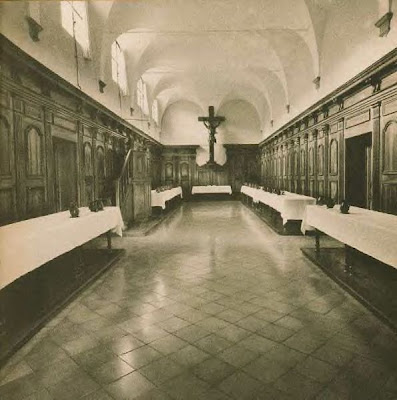 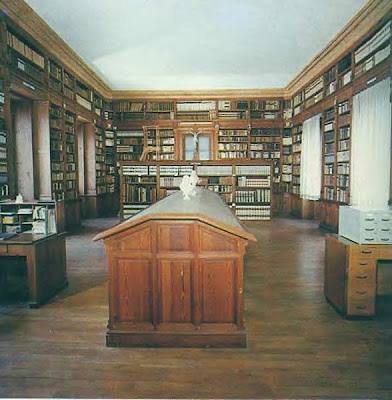 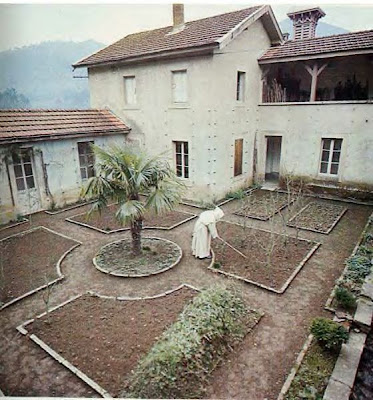 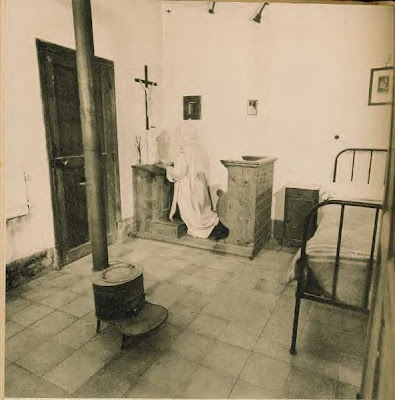 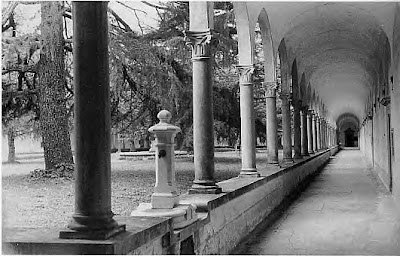 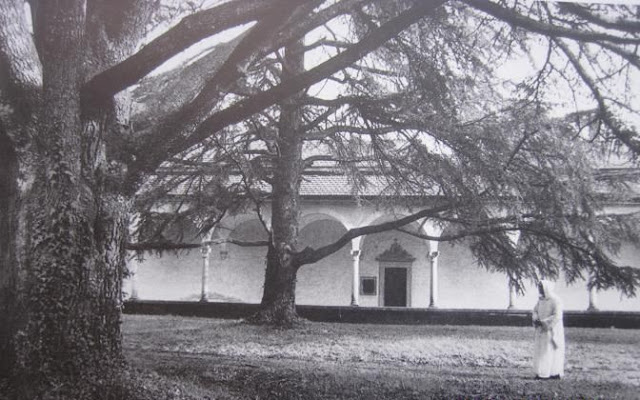 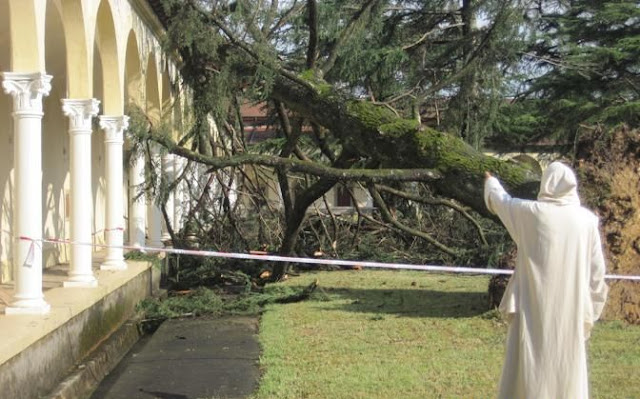 The Carthusian vocation is one of the most difficult vocations in the Roman Catholic Church.

Unfortunately films like The Grand Silence may mislead some into believing that the vocation is one of splendid isolation in peaceful tranquil surroundings. Shangrila ?

As a result it can perhaps be attractive to the wrong sort of person. Presumably the monks are very able to deal with people like that and let them down gently. With charity.

The life is one of hard physical and mental toil. It is probably not suited to those accustomed to the sedentary professions.

Unfortunately also perhaps the monasteries have had to turn to tourism: one to possibly increase vocations, two, to let the community know about its work and to seek support for their work and three, to increase income

Perhaps a tourist relaxed on holiday may gain the wrong impression of life in the monastery and see it as the antidote to the rather humdrum and tedious existence back at home perhaps hundreds, thousands of miles away.

The Carthusian vocation, like all vocations, is not about running away, flight. It is about facing reality.

Anyway here is one Carthusian monastery in Lucca. A rather beautiful one located in Tuscany.

The Carthusian House of Farneta (La Certosa di Farneta) is in the Lucchesan Hills. It is dedicated to the Holy Spirit.

The first buildings were constructed in 1340 through the charity of a rich Lucchesan merchant, Gardo di Bartolomeo Aldebrandi.

Of the original buildings, only the small cloister remains.

All the other buildingsdate from renovations carried out between the 16th and 17th centuries.

The cloister was renovated in 1509. The church was decorated with frescoes in 1693.

In 1806, the Napoleonic invasions of Italy led to the suppression of the monasteries, including this one.

In 1903, the French Government suppressed all monasteries in France including the Grande Chartreuse, the mother house of the Carthusians. The French abbot purchased the site of the Certosa di Farneta and all the monks were transferred to this house in Italy.

Some new buildings were erected: to accomodate the participants in a General Chapter. A new second cloister was added.

They stayed until June 1940 when they were allowed to return to the Grande Chartreuse.

During the Second World War, it was a refuge for persecuted politicians and those of the Jewish faith. On 1st September 1944, German soldiers invaded the monastery and took away all persons whom they found. Most were killed on or around 10th September 1944. The rest were deported.

Of those 50 or so who were killed were twelve monks from the monastery, including the prior Father Martino Binz, the procurator Father Gabriele Maria Costa and Bernardo M. Montes de Oca, once Bishop of Valencia in Venezuela and a novice at Farneta since 1943.