Our Lady of Soviore (near Monterosso) 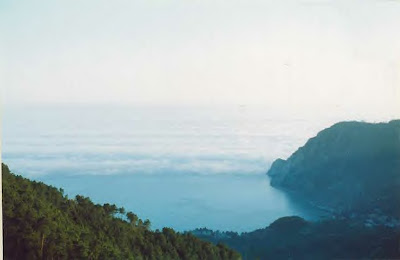 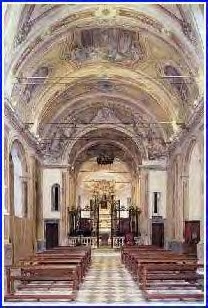 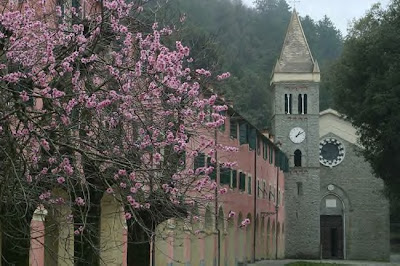 The first written record of the sanctuary and shrine of Soviore, near Monterosso is in 1225. There are records in the Church showing the cult was active in 1300.

In 1484 Innocent VIII granted a plenary indulgence for visitors to the shrine.

The original church had three naves.The present church dates from the 18th century. The foundations and floors of the ancient church can still be seen.