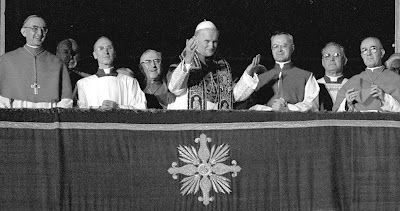 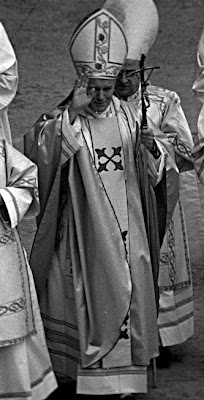 He became the 264th Pope according to the chronological List of popes. At only 58 years of age, he was the youngest pope elected since Pope Pius IX in 1846