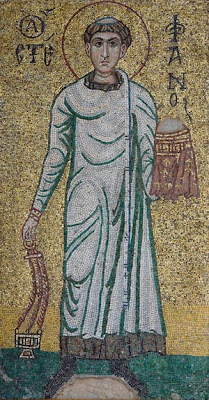 Covering the period from 330, when Constantine inaugurated his “new Rome” with sumptuous festivities and chariot races, to 1453, when the glittering capital of Christendom finally fell to the Ottoman Turks, it takes nothing less than the entire 1,100-year history of the Byzantine civilisation as its time span.

At its zenith Constantinople (modern-day Istanbul), ruled over a large area including a long belt of North Africa, Egypt, the Holy Land, Italy and Greece, large parts of the Balkans and the southern regions of Spain.