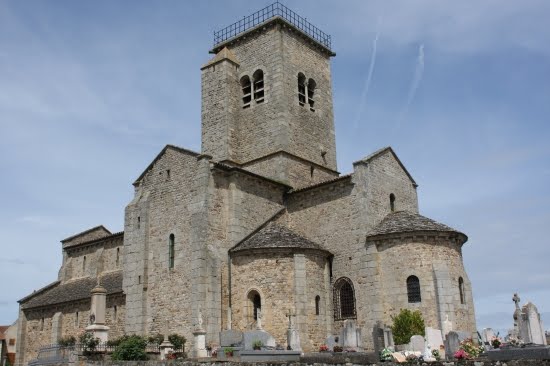 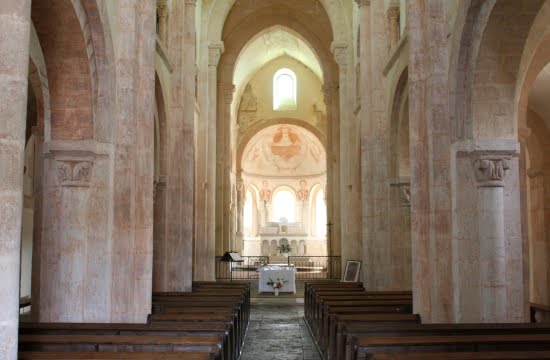 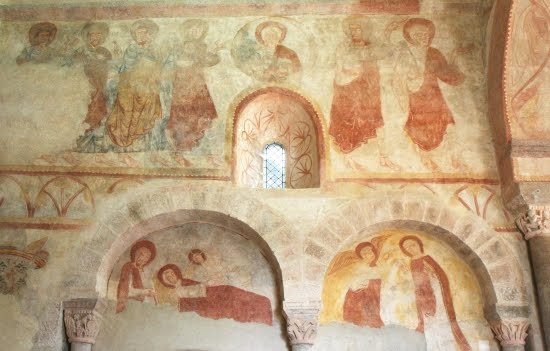 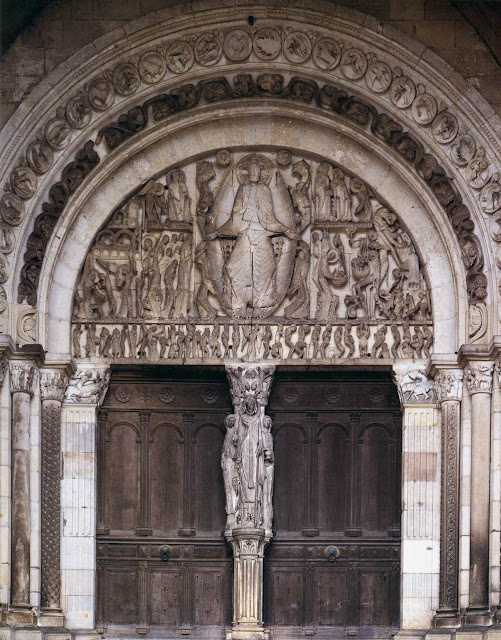 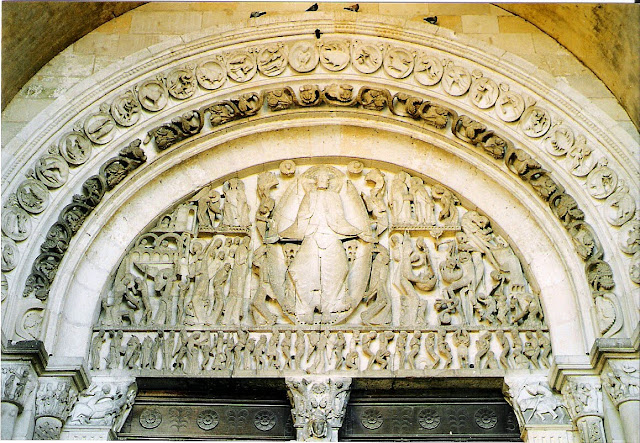 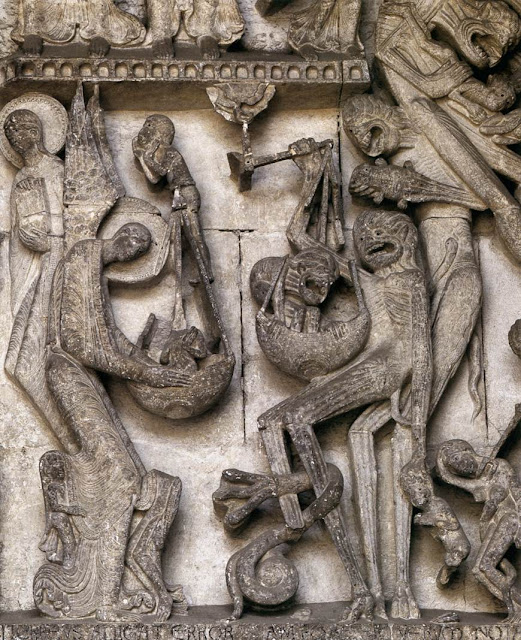 Last Judgement on the Tympanum of the cathedral St. Lazare in Autun, Burgundy (about 1120-1135)

"In the Catecheses of the past few weeks I have presented several aspects of medieval theology.

The Christian faith, however, deeply rooted in the men and women of those centuries, did not only give rise to masterpieces of theological literature, thought and faith.

It also inspired one of the loftiest expressions of universal civilization: the cathedral, the true glory of the Christian Middle Ages. Indeed, for about three centuries, from the beginning of the 11th century Europe experienced extraordinary artistic creativity and fervour.

An ancient chronicler described the enthusiasm and the hard-working spirit of those times in these words: "It happens that throughout the world, but especially in Italy and in Gaul, people began rebuilding churches although many had no need of such restoration because they were still in good condition. "It was like a competition between one people and another; one might have believed that the world, shaking off its rags and tatters, wanted to be reclad throughout in the white mantle of new churches. In short, all these cathedral churches, a large number of monastic churches and even village oratories, were restored by the faithful at that time" (Rodolphus Glaber, Historiarum, libri quinque, 3, 4).

Various factors contributed to this rebirth of religious architecture.

First of all more favourable historical conditions, such as greater political stability, accompanied by a constant increase in the population and the gradual development of the cities, trade and wealth.

Furthermore, architects found increasingly complicated technical solutions to increase the size of buildings, at the same time guaranteeing them both soundness and majesty.

It was mainly thanks to the enthusiasm and spiritual zeal of monasticism, at the height of its expansion, that abbey churches were built in which the Liturgy might be celebrated with dignity and solemnity.

They became the destination of continuous pilgrimages where the faithful, attracted by the veneration of saints' relics, could pause in prayer.

So it was that the Romanesque churches and cathedrals came into being.

They were characterized by the longitudinal development, in length, of the aisles, in order to accommodate numerous faithful. They were very solid churches with thick walls, stone vaults and simple, spare lines. An innovation was the introduction of sculptures. Because Romanesque churches were places for monastic prayer and for the worship of the faithful, rather than being concerned with technical perfection the sculptors turned their attention in particular to the educational dimension.

Since it was necessary to inspire in souls strong impressions, sentiments that could persuade them to shun vice and evil and to practise virtue and goodness, the recurrent theme was the portrayal of Christ as Universal Judge surrounded by figures of the Apocalypse.

It was usually the portals of the Romanesque churches which displayed these figures, to emphasize that Christ is the Door that leads to Heaven. On crossing the threshold of the sacred building, the faithful entered a space and time different from that of their ordinary life.

Within the church, believers in a sovereign, just and merciful Christ in the artists' intention could enjoy in anticipation eternal beatitude in the celebration of the liturgy and of devotional acts carried out in the sacred building."

(Pope Benedict XVI, The Cathedral from the Romanesque to the Gothic Architecture: The Theological Background, at General Audience, Rome on Wednesday, 18 November 2009)