No crucifixes in the Classroom 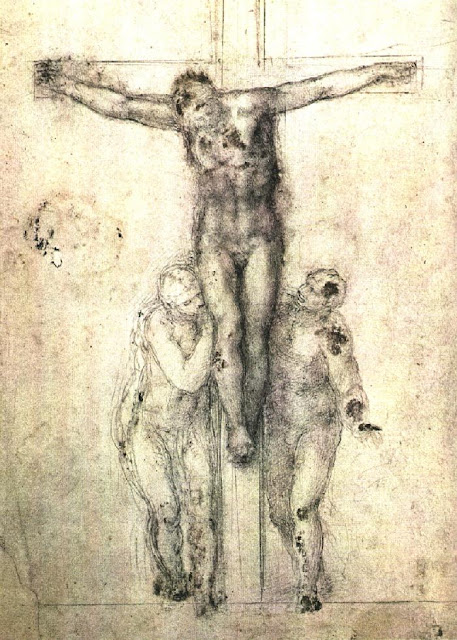 The Guardian reports on the reaction of the decision of the European Court of Human Rights which provides that Italy is in breach of its obligations under the European Convention of Human rights in permitting the exposition of the Crucifix in Itaian classrooms and Courts.

In its article the Guardian states:

"The crucifix must disappear from Italian classrooms, the European court of human rights (ECHR) has ruled. It's a religious symbol that violates the right of parents to educate children according to their principles. "The court," reads the sentence "cannot see how the exposition in schools of a symbol that is reasonable to associate with Catholicism could serve pluralism in education, which is essential to preserve a democratic society." ...

In Italy the ruling has not pitted Catholics and non-Catholics against one another. Instead, what has emerged is a single strong coalition against the European court's ruling. Politicians feel that defending the crucifix amounts to defending Italian identity and culture. That's the issue now; the need for children to receive a secular education or to grow up in an "pluralist" environment is not now being debated.

Pierluigi Bersani, leader of the main leftwing opposition, the Democratic party, said "On delicate matters such as this, common sense risks falling victim to the law. An ancient tradition like the crucifix cannot be offensive to anyone.""

The decision is to be appealled to the Full Chamber of the Court.

But the case is of concern to all states in Europe (more than those in the EU) which have signed up to the European Convention of Human Rights.

In particular, in the United Kingdom, the Human Rights Act requires all Courts and organs of the State to adhere to the Convention and to have due regard to the decisions of the European Court of Human Rights.

One can only hope that the decision is overturned soon by the full Court. If not, States shoud think about lodging a derogation from the Convention to allow crucifixes and other Christian symbols to be publically displayed and at public expense.

Surely no one wants to go down the road of the United States where in public schools, prayers are not permitted and schools can not have pubic displays of the Crib and the Ten Commandments ?

This is surely secularisation gone too far.


The decision is written in French. However the Court has issued a press release setting out the main reasons for the decision. It is at
http://cmiskp.echr.coe.int/tkp197/view.asp?action=html&documentId=857732&portal=hbkm&source=externalbydocnumber&table=F69A27FD8FB86142BF01C1166DEA398649

Article 9 of the Convention:

"Article 9 . Freedom of thought, conscience and religion
1 Everyone has the right to freedom of thought, conscience and religion; this right includes freedom to change his religion or belief and freedom, either alone or in community with others and in public or private, to manifest his religion or belief, in worship, teaching, practice and observance.
2 Freedom to manifest one’s religion or beliefs shall be subject only to such limitations as are prescribed by law and are necessary in a democratic society in the interests of public safety, for the protection of public order, health or morals, or for the protection of the rights and freedoms of others."

Article 2 of the First Protocol of the Convention:

"Protocol to the Convention for the Protection of Human Rights and Fundamental Freedoms
Paris, 20.III.1952


The Court explicitly stated that what it was seeking to do was uphold the principle that the freedom of belief also meant the freedom not to believe. Both freedoms were of equal weight and had to be protected especially in the classroom.

The state was under a duty to be neutral.

More importantly, there was no margin of appreciation permitted to a State in regard to this duty which was to ensure pluralism (even although in this case the action impugned was intimately concerned with the Itaian Constitution and had been upheld by the highest Italian judicial authorities).

The wrong was the State requiring or allowing a Crucifix to be exhibited in a public classroom. Even although there was no duty imposed by the State to force people to face the cross, pray in front of it, or even say any prayers in class.

The Court also awarded compensation of 5000 euros to the complainer.