Rodin and the Pope 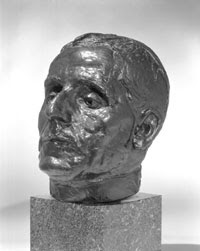 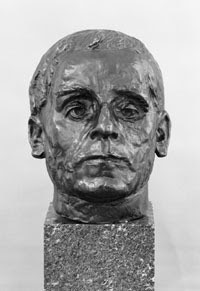 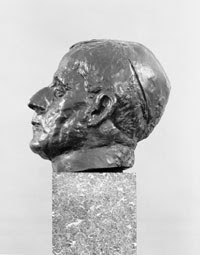 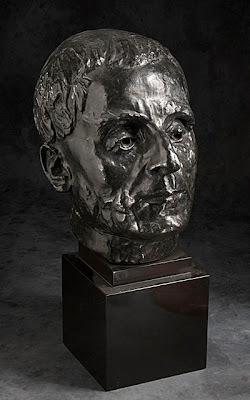 Auguste Rodin`s (1840-1917) fame as a sculptor and the notoriety of his personal life have frequently been described and analysed in a vast body of literature. He is regarded as the foremost sculptor of the 19th and early 20th centuries.

In the last years of his life, Auguste Rodin (1840-1917) was hailed as a magician and miracle worker, poet and philosopher, sublime genius, and master sculptor. By 1900, Rodin was already considered to be France's greatest living artist.

Pope Benedict XV served as Pope from 1914 to 1922. He adopted a strict policy of neutralityduring World War I

Rodin travelled to Rome in1914, but the Pope never had time to sit for him.

When the sculptor returned in 1915, Rodin sculpted a Bust of Pope Benedict XV during the trip . Although Rodin had asked for twelve sittings, the Pope refused to continue after three sessions and would not allow Rodin to see him in profile or from above. Instead, he proposed Rodin should copy a bust made by the Austrian sculptor Count Lipai.

Back in Paris, Rodin complained to Renoir, the Pope had not given him a chance even to look at his holy ear.
Posted by Unknown at 9:21 pm