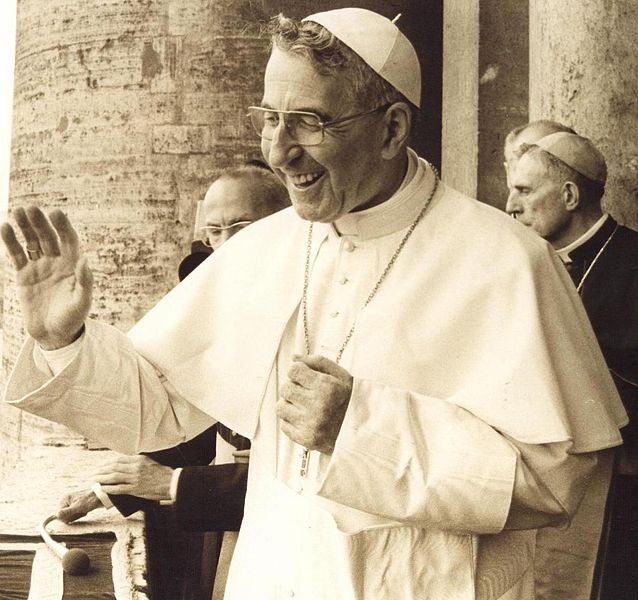 Nearly a generation or more were not around to recall the sense of excitement when the new Pope spoke to the world on the occasion of his first Angelus. Nor the sense of almost universal sadness when the news came through of his sudden death after only 33 days.

His first Angelus greeting is on the Vatican website here.

His last General Audience talk on Wednesday, 27 September 1978 is here
Posted by Unknown at 3:55 pm