Faith in the Frame 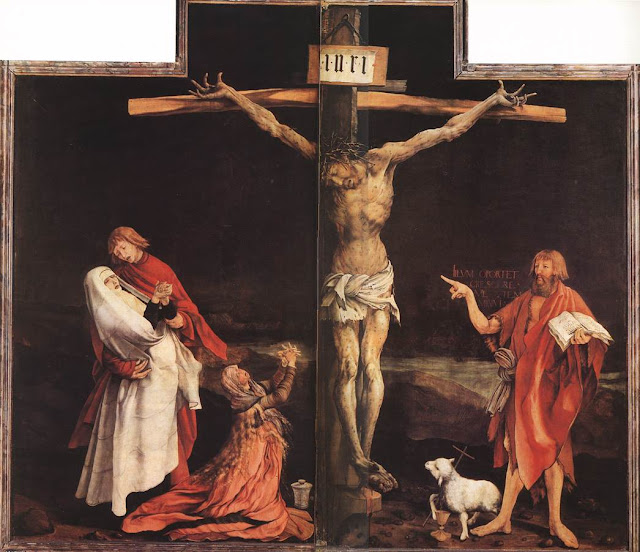 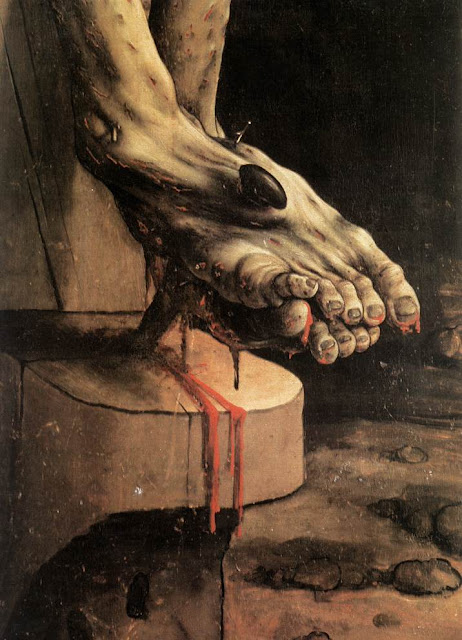 A new TV programme called Faith In The Frame is coming up in the United Kingdom on religious art (in its broadest sense).

Consisting of ten episodes, each episode will concentrate on one painting.

Each episode features three panellists alongside Melvyn Bragg during the 10 week series and includes:

The Crucifixion in The Isenheim Altarpiece – Matthias Grunewald:

The Massacre of the Innocents – Pieter Bruegel:

The Wenhaston Doom Paintings – Anon:
Posted by Unknown at 5:24 pm