A Simple ABC of Newman 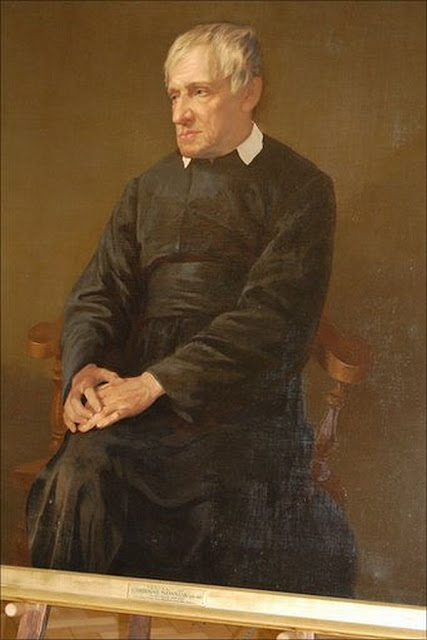 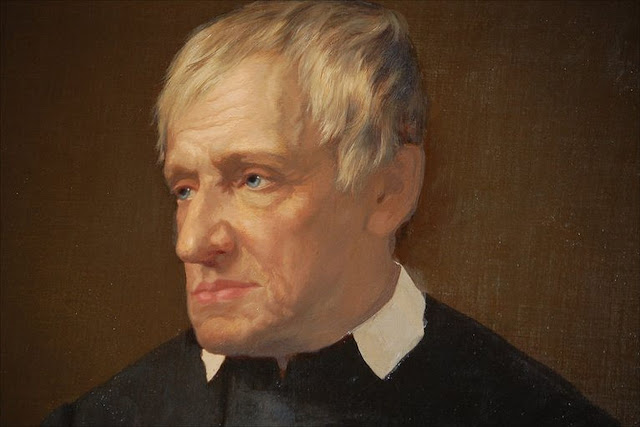 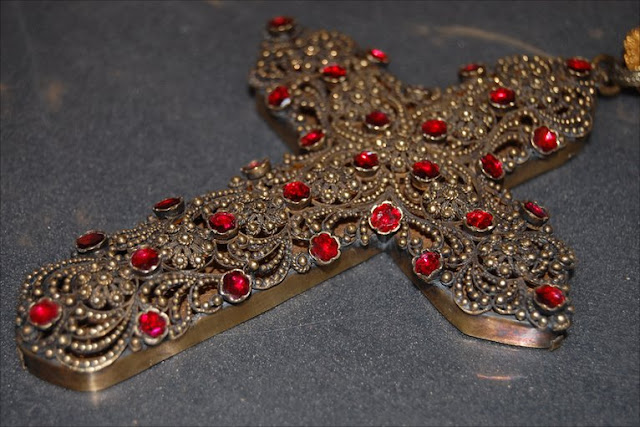 The Pectoral Cross of Cardinal Newman 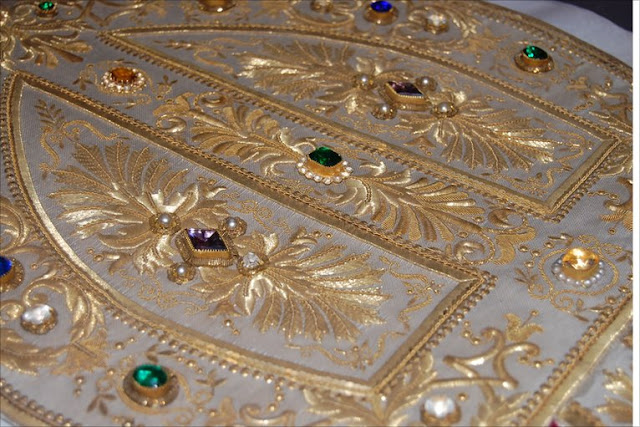 The Mitre of Cardinal Newman 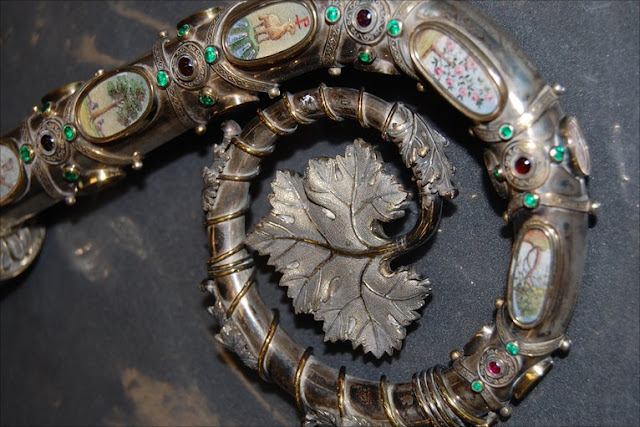 The crozier of Cardinal Newman

From the exhibition on the life of Cardinal John Henry Newman at Birmingham Museum and Art Gallery from September 10 until January 6 2011.


Father Ian Ker is the most authoritative expert on the life and works of Blessed John Henry Newman. His magisterial biography of the blessed was reissued in July 2009: John Henry Newman: A Biography
It is 788 pages in length.
Well worth it, of course.
If however you are looking for a quick overview of Newman, there is of course the article on the Life of Newman by Father Ker in the Oxford Dictionary of National Biography:
Ian Ker, ‘Newman, John Henry (1801–1890)’, Oxford Dictionary of National Biography, Oxford University Press, Sept 2004; online edn, Jan 2007 : See http://www.oxforddnb.com/view/article/20023, accessed 23 Sept 2010 and http://bit.ly/aY7aPr

The summary is excellent as an overview and hopefully will inspire a closer examination of Blessed John Henry Newman and his works.
Many people are surprised to learn that Newman had a French Huguenot background, that he strenuously opposed the Catholic Emancipation Act 1829, and that his conversion to Catholicism was one of a series of conversions which Newman experienced.
At Oxford the great intellect secured a fourth class honours. Despite this the Oxford authorities knew his worth and engaged him as a tutor and its imprimatur on his intellectual ability. Truly he was made in Oxford.
He did not like Rome even after his conversion, Unlike Manning who adored Italy, Newman could not take to it or its people.
Ker provides a thumbnail sketch of Newman`s religious development as well as his main literary works and thought.
The career of Newman in the Anglican Church is skilfully summarised and does convey some of the sectionalism in the Anglican Church at that time.
Ker does not hesitate to describe the various difficulties which Newman found after his conversion to the Catholic Church. His Conversion to Catholicism at one time did not look as if it would have a "happy ever after" ending. The offer of a red hat was unexpected.
His relationship with Mannning and the Ultramontanes was not particularly cordial - on both sides. He was not exactly popular with Pope Pius IX and the power=brokers at the Vatican. It did seem that there was concerted action to cut him down within the Church. Pope Leo XIII`s conferral of the red hat was providential.
He had a very sensitive nature. The set backs which he suffered at the hands of the Church must have deeply wounded him and been a real trial of faith.
Father Ker does not hide the "warts" in Newman`s portrait. It may come as a surprise to some that Saints are not perfect and not the easiest people to live with in daily life.
He did not have a good relationship with his brother. His brother attempted to blacken his name after he died.
Newman did not die a poor man. His estate for probate purposes was £4206 10s. 11d.: a very large sum in 1891. In today`s money you would multiply that figure by at least 100 to get an idea of its equivalent in today`s inflated currency.
The article ends with a very helpful and lengthy list of sources for further consultation.
Posted by Unknown at 10:00 pm