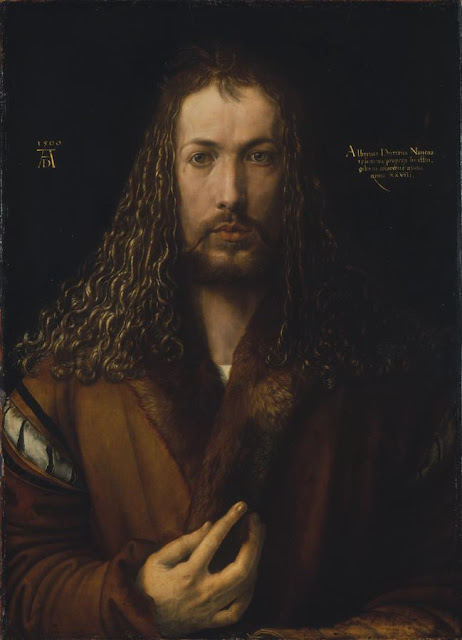 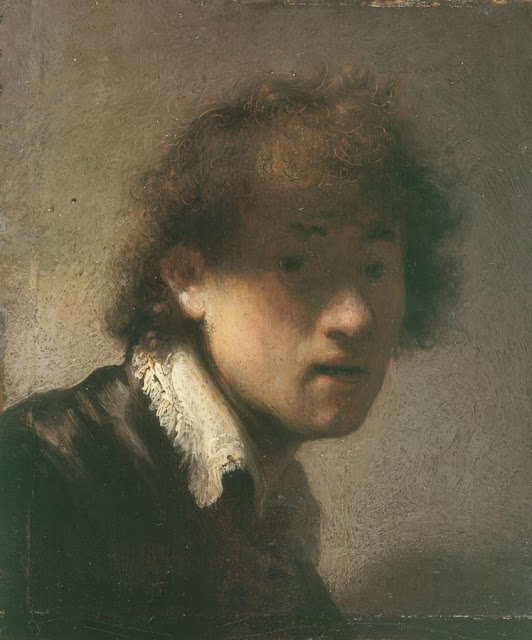 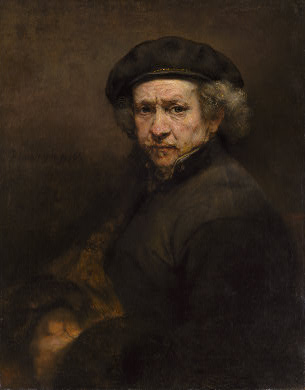 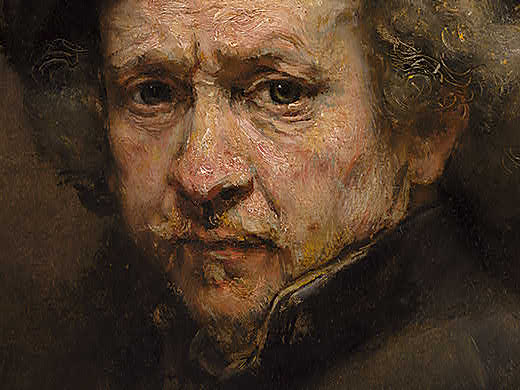 The book is a survey of self portraits by artists from Jan Van Eyck to Tracey Emin.

"We expect self-portraits to be more true to life than other pictures, as Laura Cumming argues in A Face to the World, her thought-provoking book on artists’ images of themselves. In a self-portrait, the fusion of person with picture seems to be total. When we look at any portrait “there is always the sense of coming face to face with another person before that person reverts to an image”, but self-portraits “go further in claiming the two to be one and the same”. The artist’s appearance as author of him- or herself makes a bid for verisimilitude that goes far beyond simple realism – here we somehow expect to get the soul, too.

"For self-knowledge at its most unsparing, however, one must turn to Rembrandt. An indefatigable portrayer of himself, he painted more than eighty self-portraits in a career spanning nearly forty years, “a record of change and decay unparalleled in the history of art”. Although he is cavalier with the details of his own physiognomy – the colour of his eyes, the shape of his nose, never seem to be the same from one picture to the next – the whole adds up to an unrivalled sense of truth to life. Cumming’s discussion of Rembrandt’s evolving originality as a self-portraitist and the frank disclosure of personality in these images – a personality that remains, to the end, restless and unresolved – powerfully counters the argument, still sometimes put forward by art historians, that artists before the nineteenth century did not have a developed idea of self. By all accounts Rembrandt was litigious, careless, vain, irritable and charmless, and that is how he depicts himself, not just in “the porky adenoidal youth or the cackling prodigal in the tavern”, but in some of the late self-portraits where he appears “sweating and absurd in his hats, making an old curmudgeon of himself”. He is a disappointed soul, ageing, tired and without any sustaining illusions left, and the self-portraits aren’t afraid to show it. "