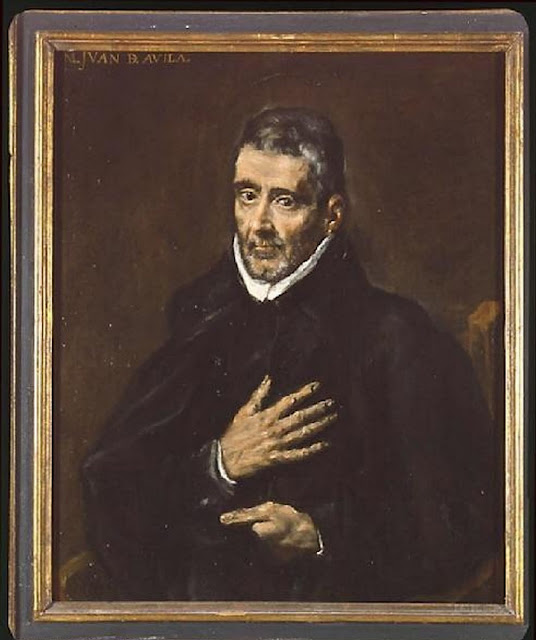 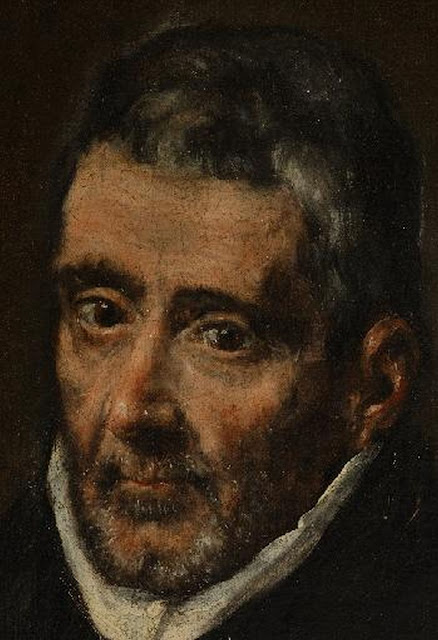 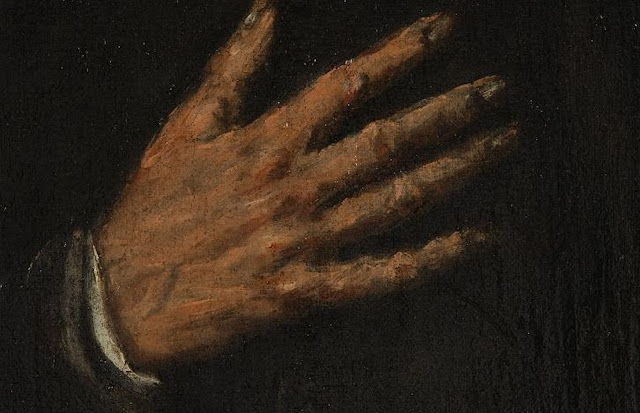 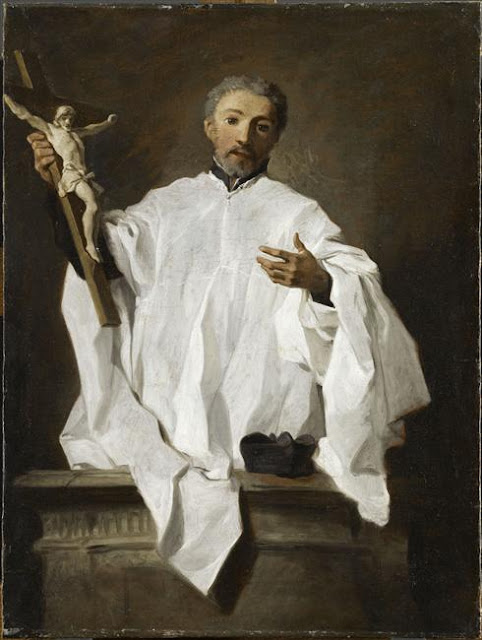 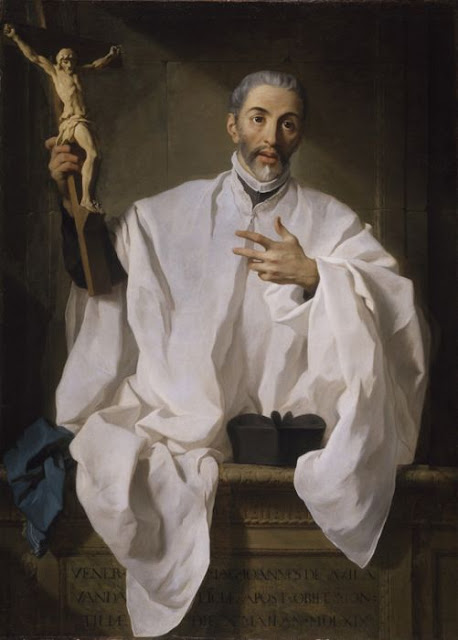 Saint John of Ávila,(6 January 1500 – 10 May 1569) Apostlic preacher of Andalusia, reformer of clerical life in Spain and the patron saint of the diocesan clergy of Spain is the latest saint who will shortly be declared a Doctor of the Church
Pope Benedict XVI made the announcement at the Mass for Seminarians at the Cathedral Church of Santa María La Real de la Almudena on Saturday, 20 August 2011:

" I announce to the People of God that, having acceded to the desire expressed by Cardinal Antonio María Rouco Varela, Archbishop of Madrid and President of the Bishops’ Conference of Spain, together with the members of the Spanish episcopate and other Archbishops and Bishops from throughout the world, as well as many of the lay faithful, I will shortly declare Saint John of Avila a Doctor of the universal Church.
In making this announcement here, I would hope that the word and the example of this outstanding pastor will enlighten all priests and those who look forward to the day of their priestly ordination.
I invite everyone to look to Saint John of Avila and I commend to his intercession the Bishops of Spain and those of the whole world, as well as all priests and seminarians."

The two works in the Louvre and in Birmingham are related. More than simply because they were both by the French painter Subleyras
Both were probably commissioned by Cardinal Annibale Albani (1682 – 1751) in 1746 when he translated a Life of Father John of Avila of Granada
The Louvre work is the esquisse. The Birmingham work is the finished item.
Both works were originally in the Albani collection then the Chigi collection. It would appear that they were then separated.
Posted by Unknown at 7:22 pm