The tomb of St. Philip the Apostle 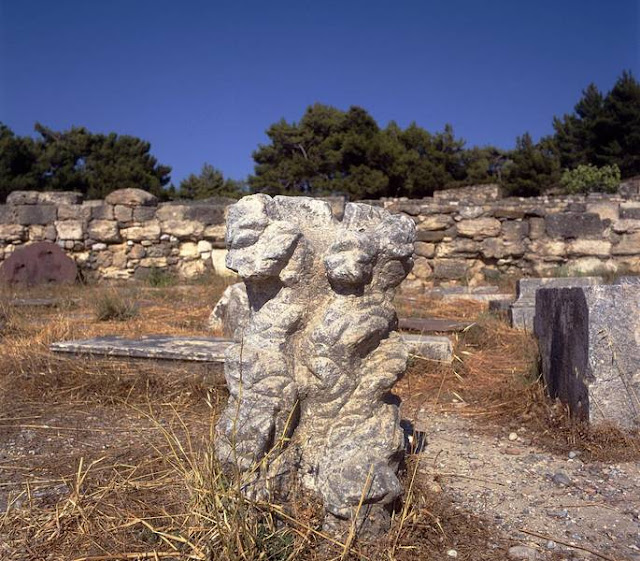 The tomb of St Philip the Apostle ?

Turkey is a fascinating country: filled with sites which are of immense historical importance to Christians.
Now Vatican Insider and other newspapers have highlighted the possible discovery of the tomb of St Philip the Apostle in or around the ancient town of Pamukkale (known in ancient times as Hierapolis)
I was lucky to visit Pamukkale some years ago and spent an overnight there.
According to ancient tradition, Philip the Apostle converted the ancient town and was crucified there by Domitian around the year 87.
The team of archaeologists who have uncovered the tomb were led by Italian Francesco d’Andria
The tomb has apparently been discovered in the area of St. Philippe Martyrion which was built at the end of the 4th or at beginning of the 5th century on an area measuring 20 by 20 metres (66 by 66 ft). It was erected in honour of Saint Philip who was killed in Hierapolis. See the images of the Martyrion below 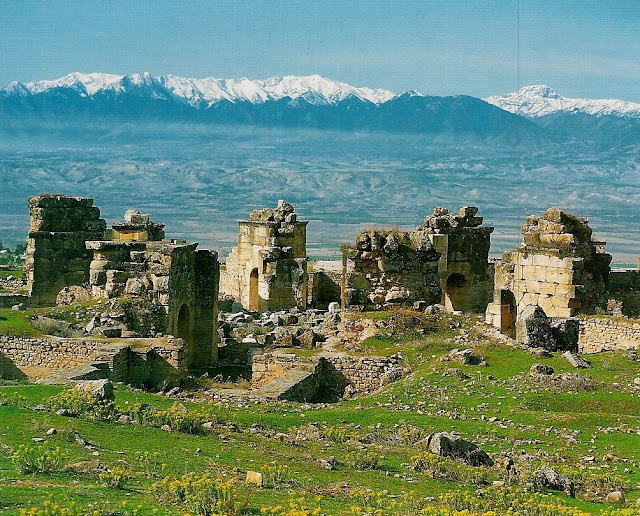 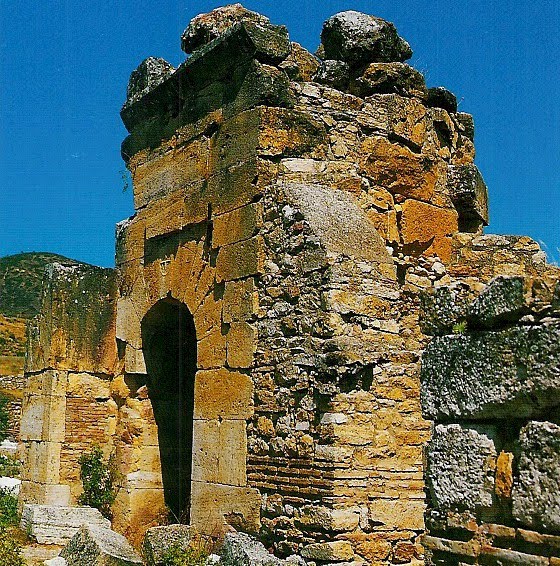