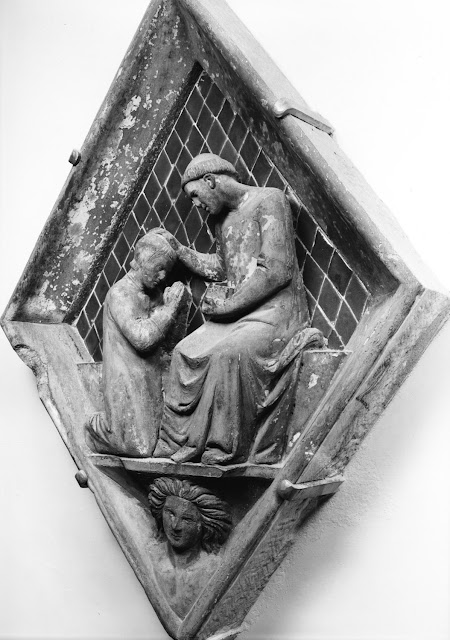 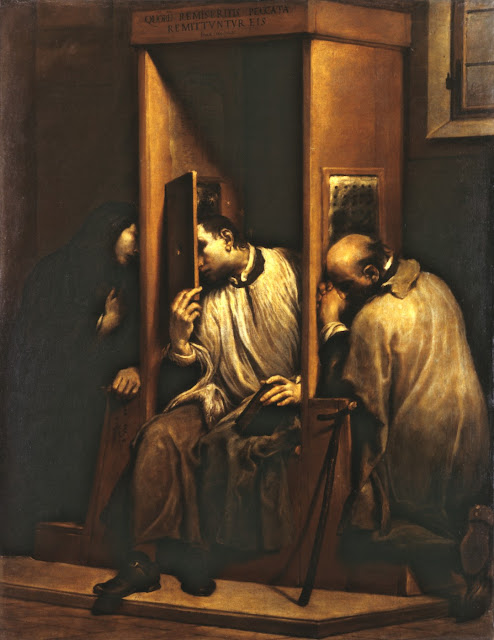 The reaction to the Cloyne Report was been one of justified anger at what has been revealed to have happened in the Diocese of Cloyne.
But as David Quinn points out in The Irish Independent:

"How many people in Ireland know that the clerical abuse scandals peaked in the 1970s and 1980s? How many know that of the several hundred allegations received by the church in the last two years, almost none relate to incidents that happened in the last 10 years?
How many know that a large section of public opinion grossly overestimates the number of child abusers in the priesthood, as a Royal College of Surgeons survey some years ago ascertained?
How many know that Catholic priests are no more likely to abuse children than comparable groups, which is what 'Newsweek' magazine discovered when it contacted US insurance companies to determine whether they charged a higher risk premium for Catholic priests than for other clergy?
How many know that the Cloyne Report itself acknowledges that the church's child-protection guidelines are better than the State's guidelines? It says that compared with the church's guidelines, the State's are "less precise and more difficult to implement".
It would be safe to bet that only a small proportion of the public could correctly answer the above questions.
The reason for this is that our media have no interest in making the answers known so instead we have a public that believes the phenomenon of child abuse is a particularly and peculiarly Catholic one."

The political reaction in Ireland has been fierce. There have been calls for the Papal nuncio to be expelled the closure of the Irish Embassy to the Vatican and the cancellation of a visit of Pope Benedict to Ireland next year.
The Irish Government has decided to make it a criminal offence to withhold information relating to the sexual abuse of children or vulnerable adults from the civil authorities punishable by up to five years` imprisonment
But the most worrying proposal has been the Irish Government`s refusal to exempt priests from reporting evidence of child abuse obtained in the confessional
The attempt to breach the Seal of the Confessional is quite extraordinary and represents an attempt to undermine religous freedom in the Republic of Ireland. No Western Government has ever attempted such a breach of religious freedom even during the French Revolution
Apart from a few isolated examples in some Court cases, non-Catholics have always respected and generally upheld the seal of the confessional
What is at stake was summed up by a non-Catholic DeWitt Clinton (1769 – February 11, 1828)

"It is essential to the free exercise of a religion, that its ordinances should be administered-that its ceremonies as well as its essentials should be protected. The sacraments of a religion are its most important elements.
We have but two in the Protestant Church-Baptism and the Lord's Supper-and they are considered the seals of the covenant of grace. Suppose that a decision of this court, or a law of the state should prevent the administration of one or both of these sacraments, would not the constitution be violated, and the freedom of religion be infringed? Every man who hears me will answer in the affirmative.
Will not the same result follow, if we deprive the Roman catholic of one of his ordinances?
Secrecy is of the essence of penance. The sinner will not confess, nor will the priest receive his confession, if the veil of secrecy is removed: ?To decide that the minister shall promulgate what he receives in confession, is to declare that there shall be no penance; and this important branch of the Roman catholic religion would be thus annihilated"
DeWitt Clinton (1769 – February 11, 1828), quoted with approval in Mockaitis and Archbishop Francis George v Harcleroad : US Court of Appeals, U.S. Ninth Circuit. (No. 96-35901) 104 F.3d 1522 (27th January 1997)

In Mockaitis a detective tape recorded a murder suspect's confession to a Catholic priest. It was held that the tape recording violated the priest's religious free exercise rights under federal law and could not be used in a murder trial
The clergy-communicant privilege is not limited to Roman Catholics where there is compulsory confession. It also applies to non Roman Catholic denominations.
In the United States the privilege protects more than just confessions but also religious counsel, advice, solace, absolution, and ministration
So, why the unreasonable response by the Irish Government ?
Well this week was not a good one for the Irish Government.
First out of the blue, this week saw Ireland`s credit rating downgraded to junk status and that there were warnings that the country would be likely to require a second bailout.
There was also a case of a mother in Galway which highlighted the fact that the Irish civil protection agencies had performed appallingly. The authorities had contact with the family since 2000 but apparently did nothing to protect the children. The woman was jailed for eight years.
Posted by Unknown at 1:21 pm