Of the "soul", The Catholic Encyclopedia states:

"The question of the reality of the soul and its distinction from the body is among the most important problems of philosophy, for with it is bound up the doctrine of a future life"

The Stanford Encyclopedia of Philosophy provides a brief outline of the idea of "soul" in pre Socratic and later times. The Platonic and Aristotleian ideas about the soul had great influence on the early Church fathers. 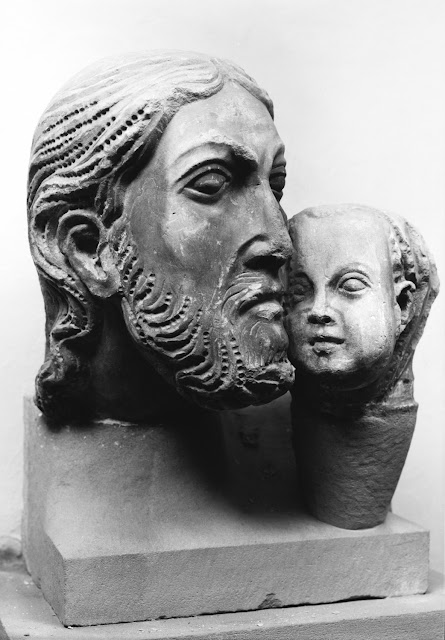 The separate existence of the soul (distinct from the body) and the duality of body and soul have been long standing and recurrent ideas in philosophy and theology.
As well as in painting and in literature. 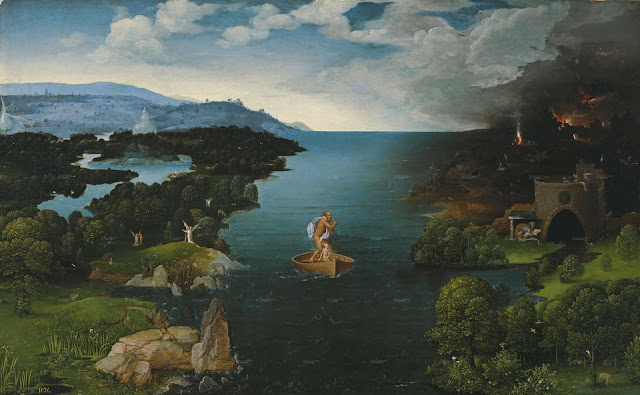 Joachim Patinir (ca. 1480 - 1524)
El paso de la laguna Estigia (Crossing the River Styx) / Charon crossing the Styx
1520 - 1524
Oil on wood
64 x 103 cm
Museo Nacional del Prado, Madrid
Here Patinir shows the choice made by a soul crossing the Styx between Paradise (on the left) and Hades (on the right)
The struggle between the two is seen in a number of Shakespeare`s sonnets including this one:

Sonnet 146
Poor soul, the centre of my sinful earth,
[Thwart ?] these rebel powers that thee array,
Why dost thou pine within and suffer dearth,
Painting thy outward walls so costly gay?
Why so large cost, having so short a lease,
Dost thou upon thy fading mansion spend?
Shall worms, inheritors of this excess,
Eat up thy charge? Is this thy body's end?
Then soul, live thou upon thy servant's loss
And let that pine to aggravate thy store;
Buy terms divine in selling hours of dross;
Within be fed, without be rich no more.
So shalt thou feed on Death, that feeds on men,
And, Death once dead, there's no more dying then.

Shakespeare addresses his soul. He counsels it to turn inwards and turn away from temporary attractions enjoyed by the body. He describes the relationship between the body and the soul. Bound together till parted at death and struggling for supremacy.
He goads the soul to assert ascendancy over the base desires of the body: short sighted, gaudy, temporary and impermanent. He chides himself for weakness of faith and resolve to lead the moral life despite knowing the short comngs of what he regards as the temptations of the flesh. The attractions of the bodily passions are strong and overwhelming against his puny soul
In the final couplet he encourages the soul to look ahead to immortality conferred by Salvation: the Day of Final Judgment

"So shall thou feed on Death that feeds on men
And Death once dead, there`s no more dying then."

This couplet reminds us of 1 Corinthians 15 when St Paul considers Death, Resurrection and the Last Judgment:

In these last two lines of his sonnet Shakespeare pithily points out the tragedy of self-deception and self denial.
Perhaps it is no wonder that the sonnets which precede and which are subsequent to this one, show the earthly passions firmly in the ascendant. His Love for the beloved can not be curbed or defeated by Reason and common sense
It is a common situation. It is part of the human condition.
But is the solution to see body and soul as two distinct entities at war with each other and fighting for supremacy ? By doing so is "defeat" guaranteed ? 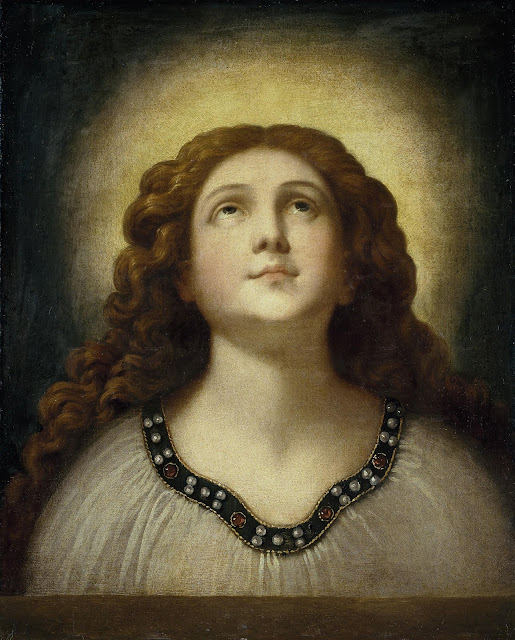 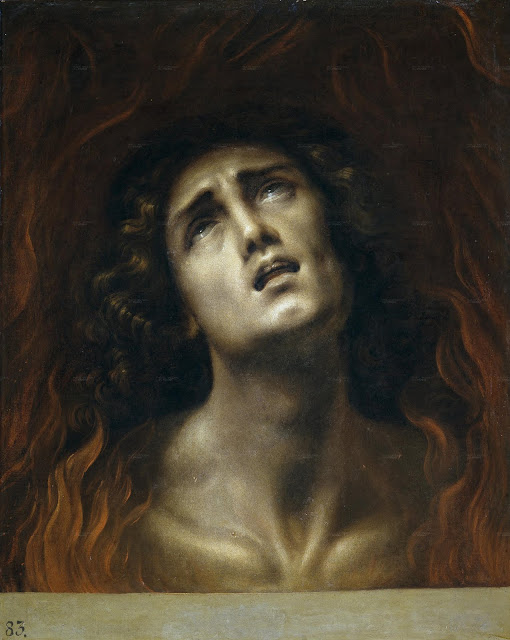 "Amid this multiplicity of meanings [of the word "Love"], however, one in particular stands out: love between man and woman, where body and soul are inseparably joined and human beings glimpse an apparently irresistible promise of happiness. This would seem to be the very epitome of love; all other kinds of love immediately seem to fade in comparison. ...
5. ...[T]there is a certain relationship between love and the Divine: love promises infinity, eternity—a reality far greater and totally other than our everyday existence. Yet we have also seen that the way to attain this goal is not simply by submitting to instinct.
Purification and growth in maturity are called for; and these also pass through the path of renunciation. Far from rejecting or “poisoning” eros, they heal it and restore its true grandeur.
This is due first and foremost to the fact that man is a being made up of body and soul.
Man is truly himself when his body and soul are intimately united; the challenge of eros can be said to be truly overcome when this unification is achieved.
Should he aspire to be pure spirit and to reject the flesh as pertaining to his animal nature alone, then spirit and body would both lose their dignity. On the other hand, should he deny the spirit and consider matter, the body, as the only reality, he would likewise lose his greatness."

One also wonders if Shakespeare`s promise to the soul of future glory is a sufficient and proper incentive to do what is right ? From the other sonnets, the failure to control his passions is perhaps not unexpected.
Again, the Encyclical of Pope Benedict is instructive as we see from the following passage which ends with a quotation from 1 Corinthians 15, the chapter which Shakespeare refers to in his sonnet:

"18. ...Love of God and love of neighbour are thus inseparable, they form a single commandment.
But both live from the love of God who has loved us first.
No longer is it a question, then, of a “commandment” imposed from without and calling for the impossible, but rather of a freely-bestowed experience of love from within, a love which by its very nature must then be shared with others.
Love grows through love.
Love is “divine” because it comes from God and unites us to God; through this unifying process it makes us a “we” which transcends our divisions and makes us one, until in the end God is “all in all” (1 Cor 15:28)."