A Pastoral in Winter 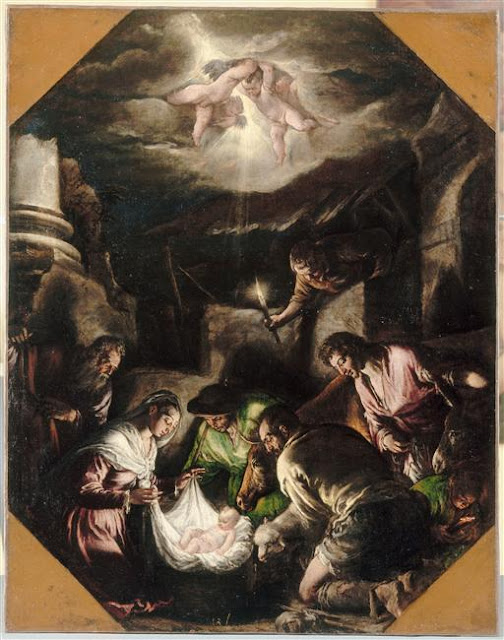 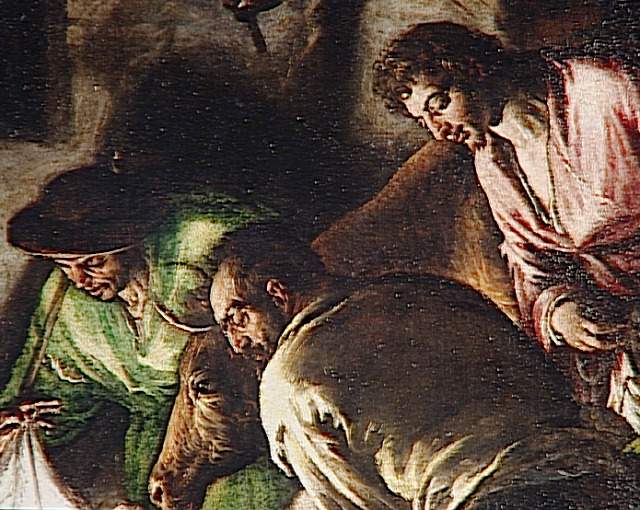 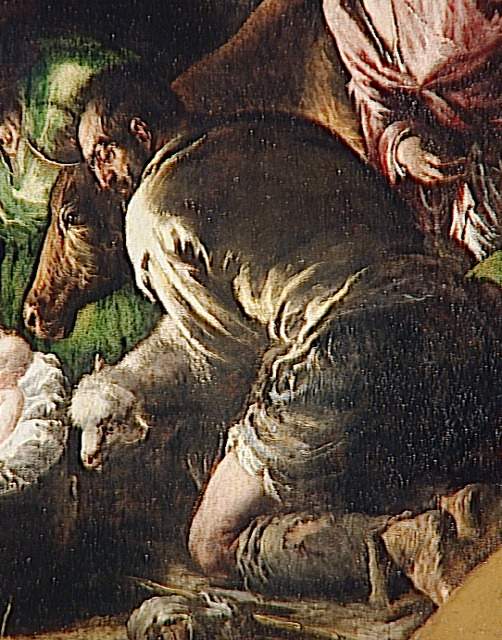 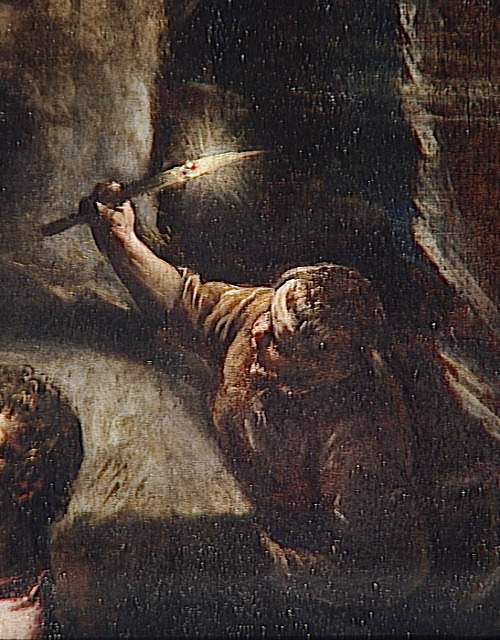 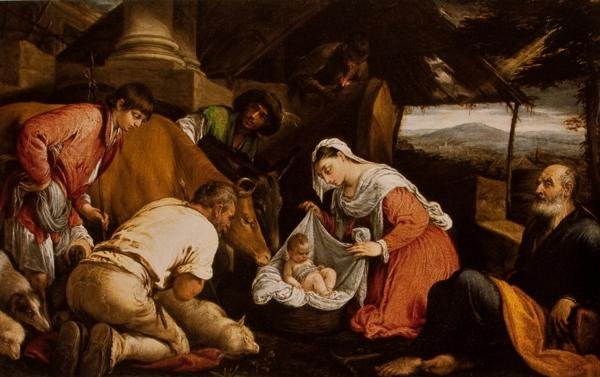 The depiction of shepherds in art and literature is central to the Art of the Pastoral
Even before the Gospels were written, the motif of the shepherd and his sheep represented a simple uncomplicated life in sharp contrast to a more complicated and less ideal way of life
The pastor and his sheep were and are still idealised.
They represent innocence and purity in a corrupted world.
In On Naïve and Sentimental Poetry, Friedrich Schiller wrote:

"The naive way of thinking can accordingly never be a property of a corrupted man, but rather belongs only to children and childlike-minded men. These latter often act and think naively in the midst of the artificial relations of the great world; they forget out of their own beautiful human nature, that they have to do with a corrupt world, and conduct themselves even in the courts of kings with an ingenuousness and innocence as one finds only in the world of shepherds"

They represent the return to a Golden Age which probably never existed.
Bassano`s treatment of the theme is noteworthy. He treated religious subjects as if they were genre or everyday scenes. His naturalness brings the viewer into the scene. We respond to the scene and the goodness of the characters represented
In The New Testament pastors and their sheep crop up many times. They are singled out as amongst the first to be told about The Incarnation. Christ later in his preaching himself sets them up as exemplars, ideals to be imitated and followed.
Shepherds are seen as honest simple plain dealing men, used to hard work, totally and selflessly devoted to their cures.
That is why the latest reports from the Church in Holland are so painful and a matter of deep shame even to those outside Holland who have never had any contact with the Church in Holland.
Geoffrey Chaucer put the matter pithily and beyond answer in The General Prologue:

"And shame it is, if a prest take keep,
A shiten shepherde and a clene sheep."