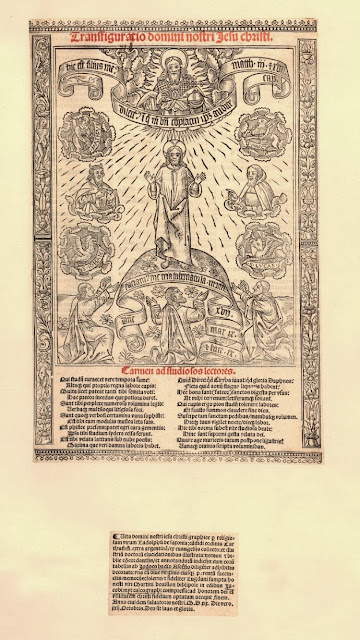 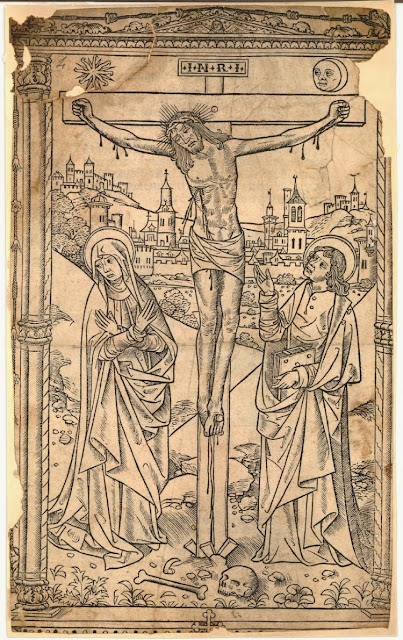 As remarked before, this was a highly infuential work for many centuries

In 1521 - 1522 St Ignatius was bedridden for many months in the Basque country in Spain.  unable to read Latin and medieval romances, he only had few books to read. These were devotional works in Castilian: the Vita Christi (published in Castilian in 1503); the Flos sanctorum  (an abridgment of the Legenda aurea by the thirteenth-century Dominican Jacobus de Voragine; and The Imitation of Christ

Vita Christi played an important role in Ignatius’s conversion, and during his convalescence he copied out selections from it filling three hundred pages

In his translation of the chapters on the Passion in the Vita Christi, Father Henry James Coleridge SJ wrote

“It may be said in its own way to be almost as unique among books of the same kind as the treatise of the Imitation of Christ by Thomas a Kempis. It has been the delight and the food of the soul of countless saints since the fourteenth century. It was particularly dear to Saint Teresa, and it is said to have been the book, the reading of which, in his time of sickness, brought about, under God, the conversion of St. Ignatius.”
(Coleridge, Hours of the Passion Taken from the Life of Christ by Ludolph the Saxon. Quarterly Series 59. London, 1887)

In 1953, the Jesuit theologian Hugo Rahner said of the enquiries made to trace the sources of The Spiritual Exercises:

"What, in the end, was the upshot of all these laborious inquiries? Nothing but the single fact that Iñigo read only these three books: The Life of Christ by Ludolph of Saxony, The Golden Legend, and The Imitation of Christ.”
(Hugo Rahner, The Spirituality of Saint Ignatius Loyola: An Account of Its Historical Development, trans. Francis J. Smith (Westminster, Md., 1953))

Rather interestingly it has been argued by  that the word Jesuit itself may have its origins in a passage from the Vita:

"Likewise the name of Christ is a name of grace, but the name of Jesus is a name of glory. Just as through the grace of baptism Christians are called such by Christ, in heavenly glory it will be Jesus himself who will call us Jesuits, that is, saved by the Saviour"

Shore, Studies in the Spirituality of Jesuits: The Vita Christi of Ludolph of Saxony and its influence on the Spiritual exercises of Ignatius of Loyola (30/1, January 1998).

Walsh,  Studies in the Spirituality of Jesuits: "To always be thinking somehow about Jesus” The Prologue of Ludolph’s Vita Christi (43/1 Spring 2011)