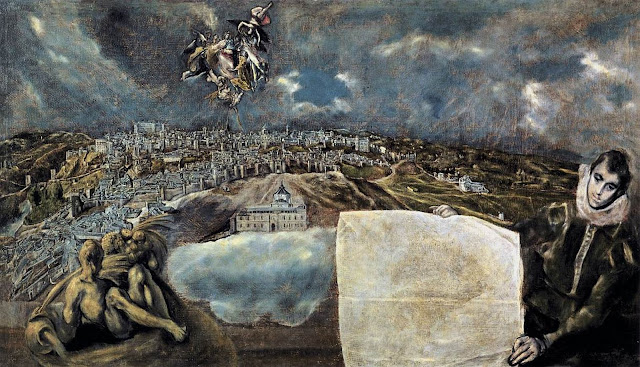 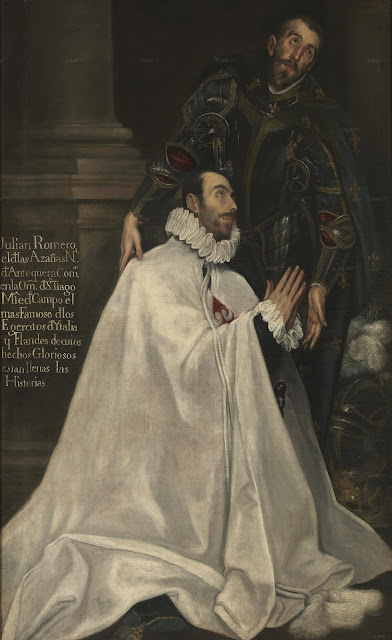 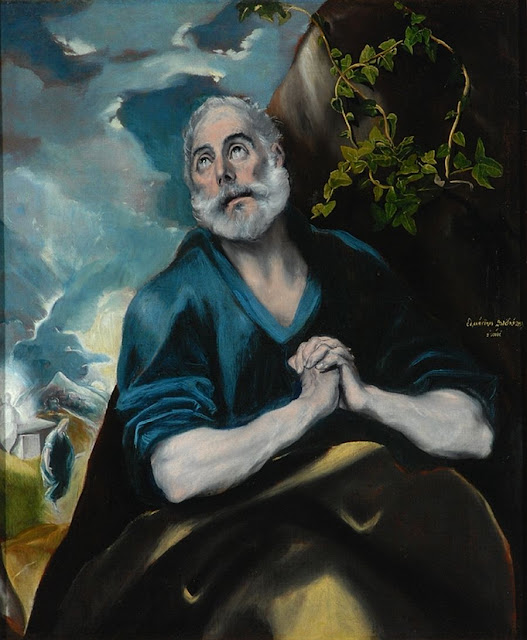 The masterpiece of the British writer, W. Somerset Maugham (1874 – 1965) is generally regarded as Of Human Bondage (1915)
The novel is still highly regarded.
It is generally regarded as being one of the best hundred English language novels of the Twentieth century.
The chief character is Philip Carey, whom Maugham based mainly on himself.
One of the main motifs of the novel is Philip`s discovery of and enthusiasm for Spain, Spanish art and in particular the Spanish artist, El Greco. Beore 1915 Maugham had spent a great deal of time in Spain as he did in the inter-war years beore the Spanish Civil War.
The young Philip has dismissed Christianity as part of "human bondage". His friend Athelny sees Christianity as a utilitarian means of learning and imposing morality. Philip`s discovery of El Greco opens new vistas for him.
Philip is looking for life, passion. He disdains idealism as a shrinking from life.
But El Greco awakens a sense of religiosity in him and this motif of El Greco and his painting recurs throughout the novel.
In this passage from Chapter 88 of the novel, Athelny and Philip are discussing Athelny`s wife going to Church and Althelny relates his experiences in Toledo, the final home of El Greco.
At first sight Philip lyrically desscribes the religious mysticism of Toledo during the Catholic Reformation as seen in the paintings of El Greco:

As can be seen from the passage above, the romantic Philip, the artist manque, is still on the wrong track.
In 1938 Maugham wrote: "Fact and fiction are so intermingled in my work that now, looking back on it, I can hardly distinguish one from the other."
The early identification by Maugham with El Greco faded so did his admiration.
Twenty years later Maugham developed and published a far-fetched (and utterly unsubstantiated) theory that El Greco was homosexual. In his travel book Don Fernando (1935), Maugham disparaged El Greco in a passage which either shows that Maugham`s own life and orientation disgusted him or was taking a stance to cover himself or to those in the know, a message celebrating that El Greco was gay (allegedly):

"It cannot be denied that the homosexual has a narrower outlook on the world than the normal man. In certain respects the natural responses of the species are denied to him. Some at least of the broad and typical human emotions he can never experience. However subtly he sees life he cannot see it whole ... I cannot now help asking myself whether what I see in El Greco's work of tortured fantasy and sinister strangeness is not due to such a sexual abnormality as this ...
I should say that a distinctive trait of the homosexual is lack of deep seriousness over certain things that normal men take seriously. This ranges from an inane flippancy to a sardonic humour. He has a wilfullness that attaches importance to things that most men find trivial and on the other hand regards cynically the subjects which the common opinion of mankind has held essential to its spiritual welfare. He has a lively sense of beauty, but is apt to see beauty especially in decoration.
He loves luxury and attaches peculiar value to elegance. He is emotional, but fantastic. He is vain, loquacious, witty and theatrical. With his keen insight and quick sensibility, he can pierce the depths, but in his innate frivolity he fetches up from them not a precious jewel but a tinsel ornament. He has small power of invention, but a wonderful gift of delightful embroidery. He has vitality, brilliance, but seldom strength. He stands on the bank, aloof and ironical, and watches the river of life flow on. He is persuaded that opinion is no more than prejudice. In short, he has many of the characteristics that surprise us in El Greco"

Unfortunately with regard to El Greco, Maugham was the intelligent subjective observer. Religion in El Greco is inextricably bound up with his art. They cannot be separated. El Greco`s attachment to religion was to religion as a creed, not a subject or a means to an end. Maugham looked on El Greco`s works in the way that one would look in an old mirror. All Maugham saw was the surface or a pale and distorted image of himself. He failed to see the Truth. He failed to see the Grace,
Of Human Bondage is concerned with a young man`s exaltation of freedom, the passions of the human condition and the requirements of an ethical life towards some sort of "human fufilment". The resolution by Maugham is unsatisfactory. The same issues were of course considered by Blessed Pope John Paul II in his Encyclical Veritatis Splendor.
As a mystic and a great philosopher on the human condition, John Paul II`s conclusions on human freedom, love and truth were of course radically different from those of Maugham both before and after he wrote Of Human Bondage.
Posted by Unknown at 8:54 pm