The Church of San Zeno, Pisa 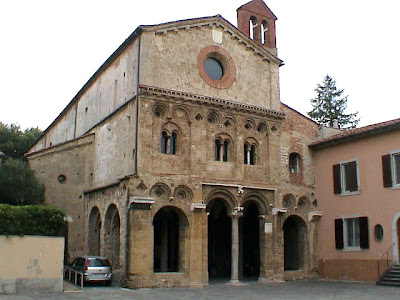 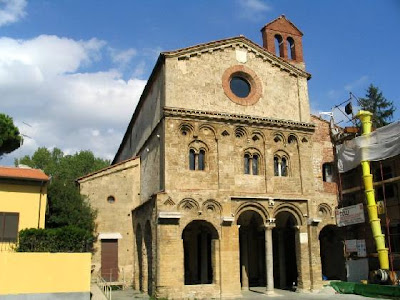 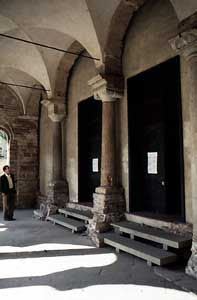 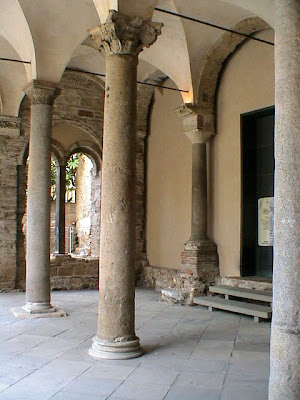 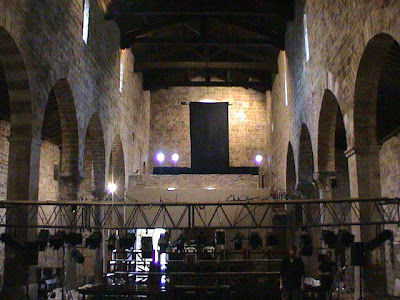 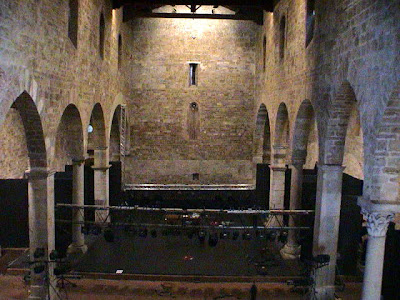 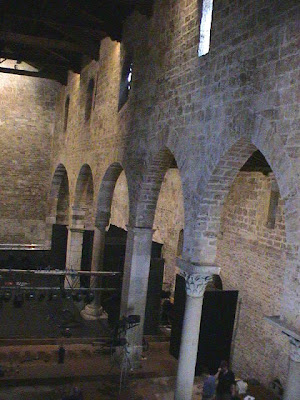 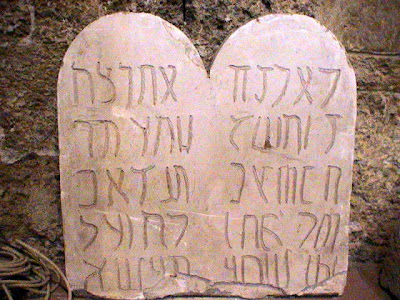 No longer a Church, but a Museum, exhibition centre and occasional theatre.

This church is the oldest in Pisa. It was built before the year 1000, probably on an older paleochristian church.

It is situated right next to the town walls. The church, documented since 1029, was built over pre-existing buildings. During recent excavations the foundations of a building with three apses have been found.

In the XII century it was under the Camaldolesi monks. Until the XV century, a hospital was annexed to it.

It has a nave and two aisles. The façade is preceded by a porch supported by pilasters and central column. There are lozenge decorations and copies of seven Islamic ceramic basins from the XI century (the original ones are kept in the Museum of San Matteo). The interior has Roman capitals and a few traces of medieval mural paintings.

St. Zeno was entered in the Roman Martyrology on 12 April as a Bishop of Verona martyred under Gallienus. Probably, however, he was a confessor who governed the Church of Verona from 362-380. At Verona a basilica, San Zenone, is dedicated to his honour, and some thirty churches and chapels bear his name.
Posted by Unknown at 9:30 pm