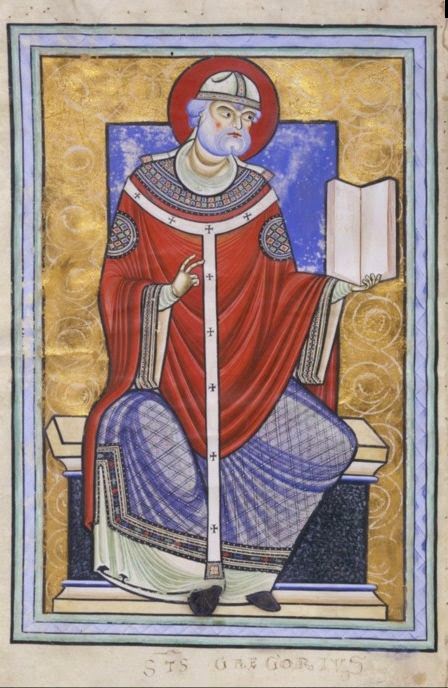 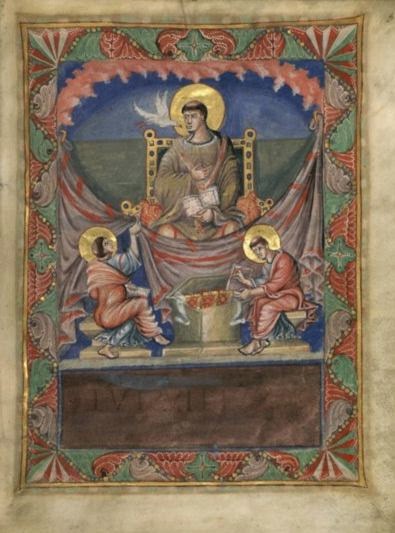 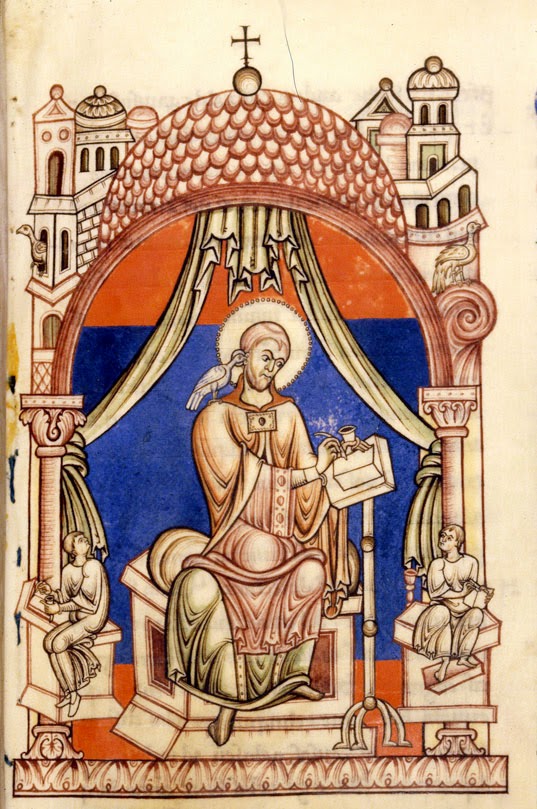 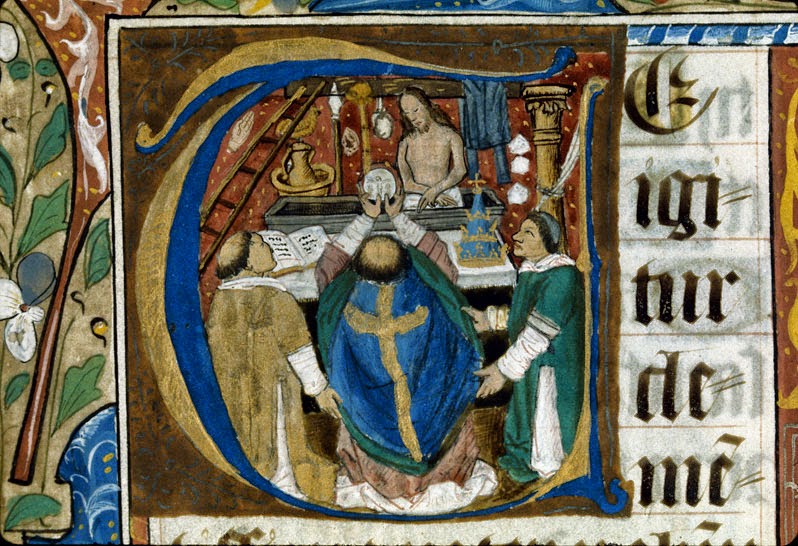 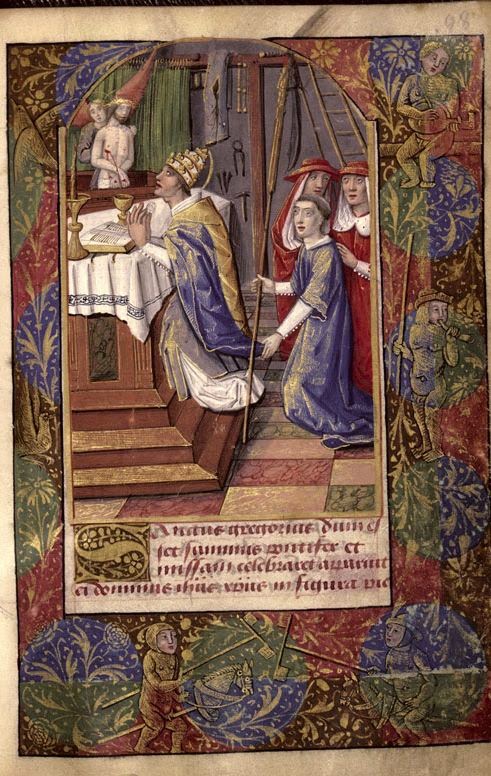 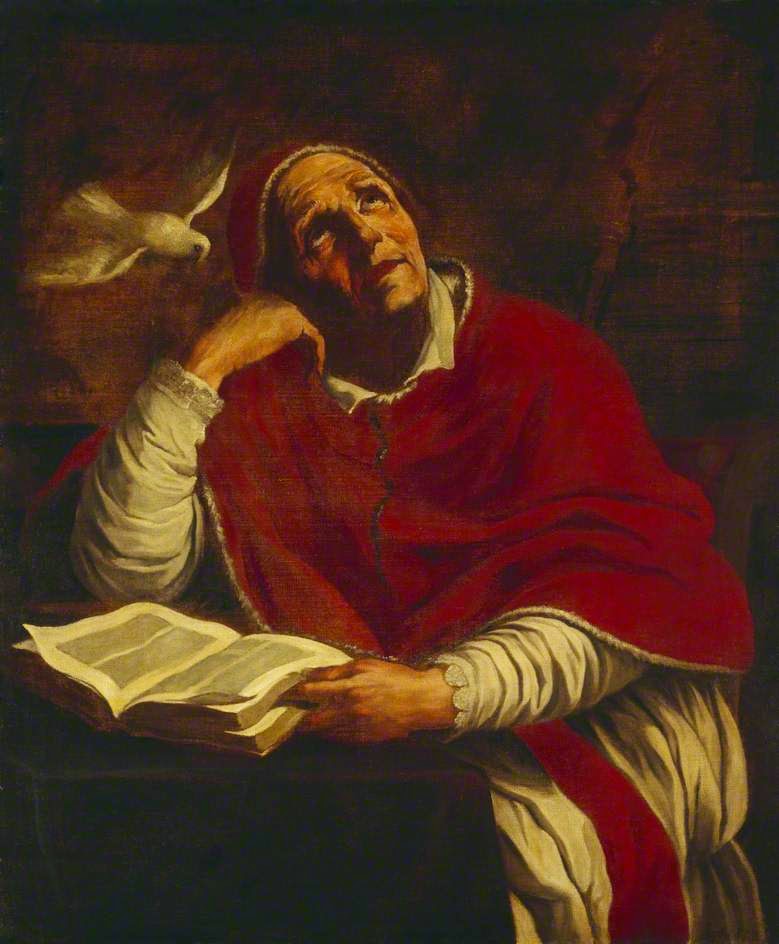 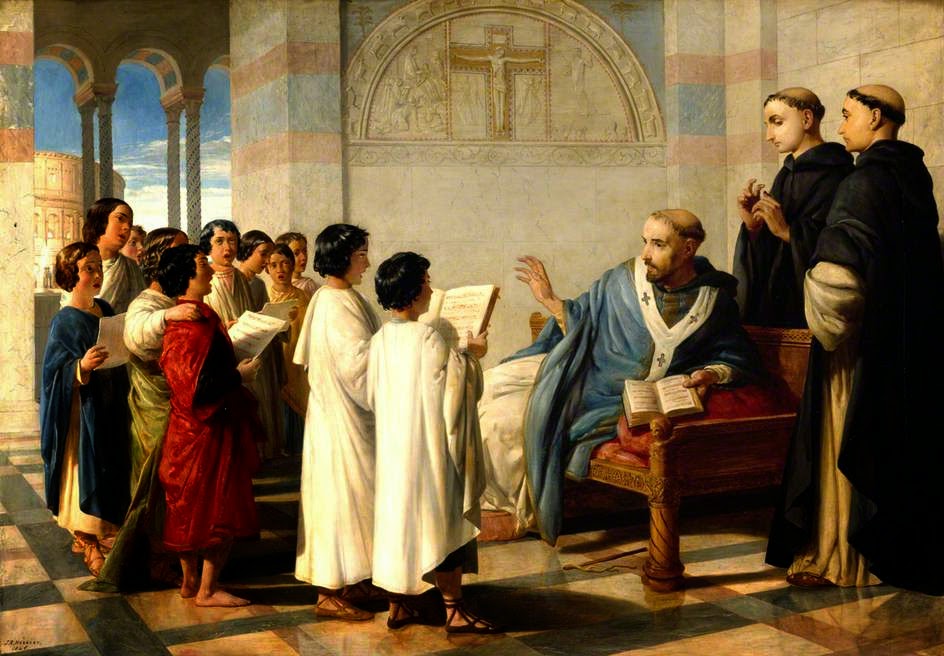 "Rather than Augustine, the true father of medieval European eschatology was Pope Gregory the Great, the second most-quoted author in Julian’s Prognosticon.

Gregory set the eschatological tone for the entire period, through his Dialogues, homilies, and biblical exegesis. Presented in an accessible question-and-answer format, enriched with homely anecdotes, his Dialogues were especially popular.

They were translated into Greek in the eighth century and Old English in the late ninth century, with a personal preface written by King Alfred himself. Book 4 of the Dialogues, which provided a summa on the afterlife and the end times, was particularly influential.

Its imagery and doctrine permeate the Merovingian Vision of Barontus. When Wetti, a monk at Reichenau in the early ninth century, sensed the approach of death, he asked his fellow monks to read to him from the Dialogues.

Gregory also guided Byzantine contemplation of the Last Things, especially as the seventh most frequently cited author in the Synagoge of Paul of Evergetis (d. 1054),a widely-influential florilegium on the ascetic life which has shaped the consciousness of many generations of Orthodox Christians.

Part of the appeal of Gregory’s Dialogues lay in its transmission of “tales useful for the soul.” Such edifying tales originated in ascetic circles, but circulated broadly, and tales in early medieval collections began to reflect the everyday concerns of lay Christians living in the world, as well as those of monastic men and women.

The stories run the gamut of eschatological anxieties, including the efficacy of almsgiving and prayers for the dead, resuscitation of the dead, the particular judgment of the soul, the struggle for the soul between angels and demons, interim afterlife zones, and the particulars of otherworld punishment and reward.

Written in simple language, they impressed their teachings on sin, repentance, judgment, and the afterlife on the minds of hearers in concrete, unforgettable terms.

Like the monk Wetti on his deathbed, Christians throughout the ages have derived both compunction and consolation from these short, homely tales of the death and afterlife fate of both ordinary and extraordinary people."

As well as theology the contribution of St Gregory to liturgy especially  the proper celebration of the Eucharist. was also immense

Of Music and Chant he wrote:

"For the voice of melody, whenever it is moved by the intention of the heart, is made thereby to return again to the heart by the agency of Almighty God, so that it pours the mysteries of prophecy or the grace of compunction into the intent mind. Whence it is written:

“The sacrifice of praise shall glorify me: and there is the way by which I will show him the salvation of God” (Ps 49:23).

As in the Latin salutare, so in Hebrew Jesus is meant.

Furthermore, the way of revelation of Christ is in the sacrifice of praise, because while compunction is poured out through the melody, a way is opened in our hearts whereby we can finally approach Christ, as He speaks of the revelation of Himself." (In Ez. hom. I, 15)

Email ThisBlogThis!Share to TwitterShare to FacebookShare to Pinterest
Labels: Gregory the Great