The Centenary of the Death of St Pope Pius X 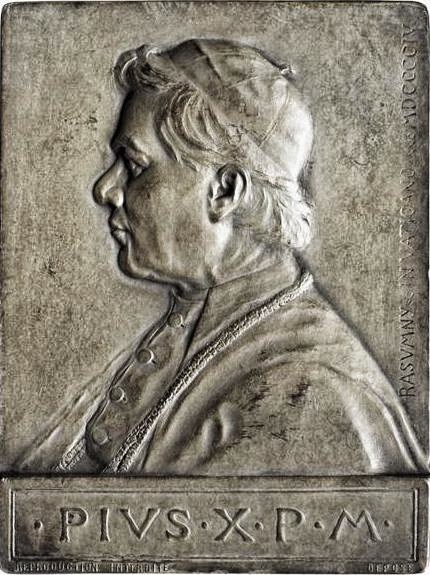 
Rasumny was a Ukranian  engraver, born in Sebastopol, who emigrated to France.

He regularly exhibited, including at the Salon

The portrait of Pius X was commissioned shortly after the Pope`s election in 1903. It is in the tradition of Art Nouveau ("New Art"), the metaphor for the freedom and release sought by its practitioners and admirers from the weight of artistic tradition and critical expectations.

Art Nouveau was a short-lived movement whose brief incandescence was a precursor of Modernism, which emphasised amongst other things  function over form and the elimination of superfluous ornament.

The Pope was to die a mere 11 years after his election in 1914 and we commemorate the 100th anniversary of his death on 20 August 1914, the liturgical feast coming after

It was an era which hailed Francesca da Rimini and her lover, Paolo, as heroes and it reaped the whirlwind

The D`Alessandri photograph of the same year shows perhaps a less youthful figure than the flattering hand of Rasumny. See below 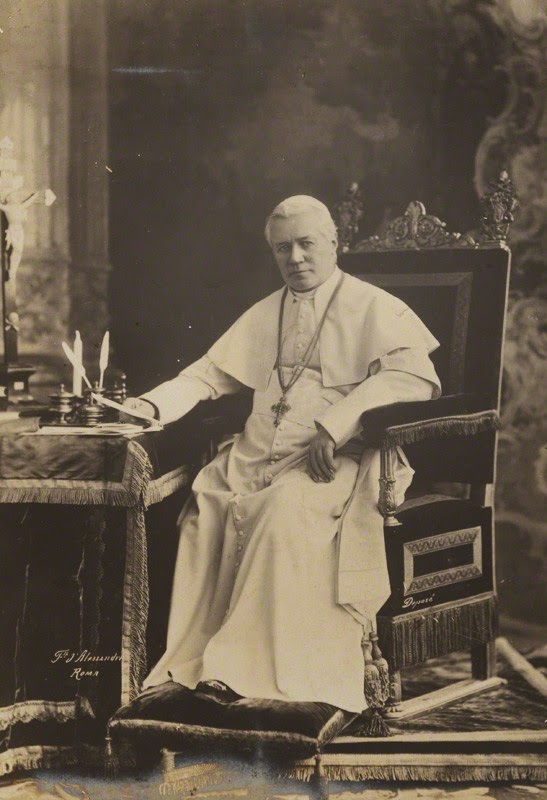 
His election was quite extraordinary and out of place. He had literally came from nowhere and nothing.

When a deputation of nobles came from Palermo to Rome to beg the Pope to preserve their tradition of having as Archbishop an aristocrat and a Doctor of Theology, Pius replied:

The web site of the birthplace and the Museum of St. Pius X (The Pius X Foundation) has done itself proud for the centenary

Pictures and photographs abound about the town`s favourite son

There is an updated biography of the saint in three parts: Pio X , Un Papa Veneto

On Saturday, August 23, His Eminence Cardinal Pietro Parolin, Vatican Secretary of State, will celebrate Mass at the Shrine of Cendrole near the parish Church of Riese. It was this shrine which was founded by the saint

The Pope`s sister married a "Parolin" and a number of her ibecame members of the clergy. One wonders if Cardinal Parolin is a distant relative of the Saint ?

Here are the pictures: 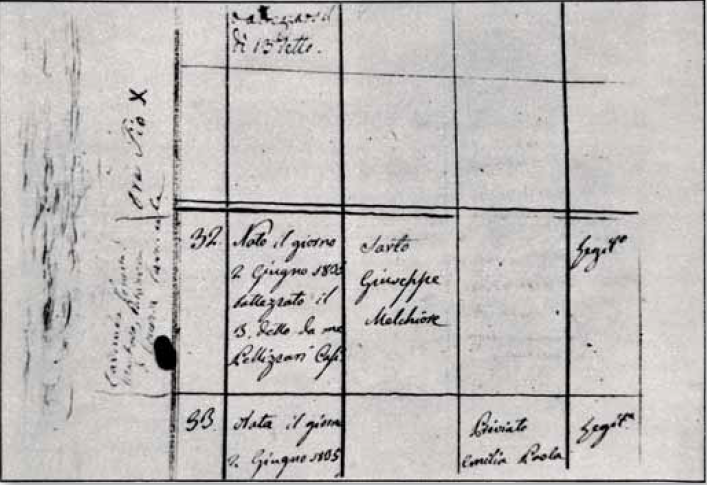 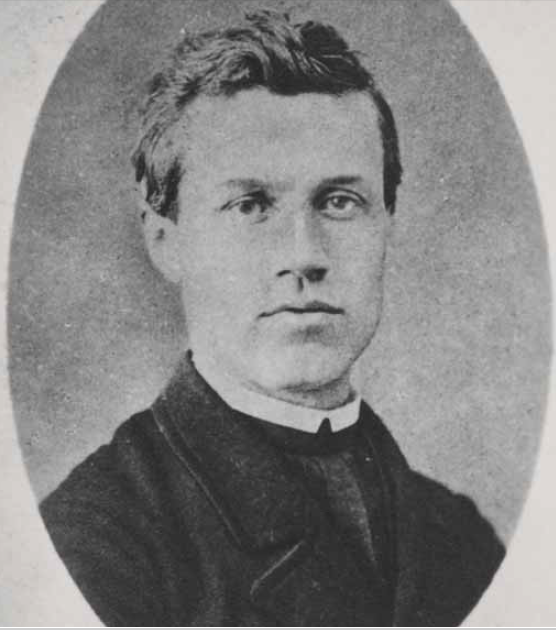 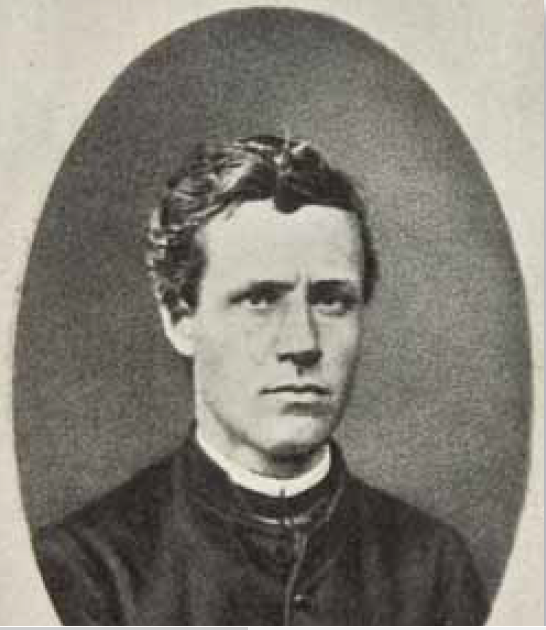 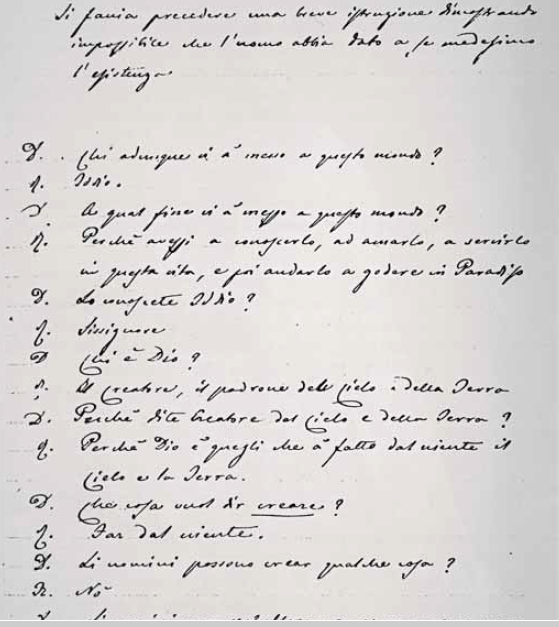 Handwritten page of the Catechism used by Don Sarto at Salzano 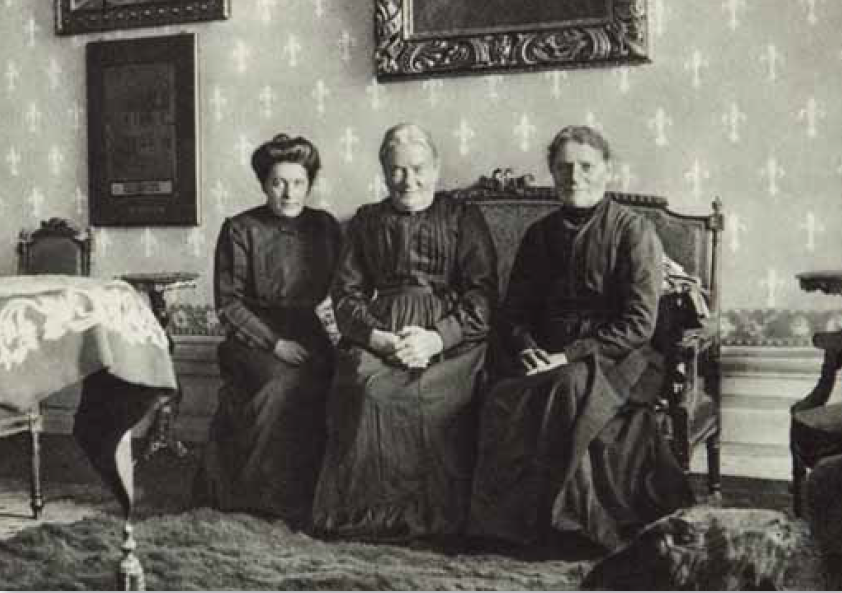 The three sisters of the Pope who came to Rome to keep house for him as well as when he was a parish priest and bishop: Anna, Maria and Rosa. Without them he would not have achieved what he did 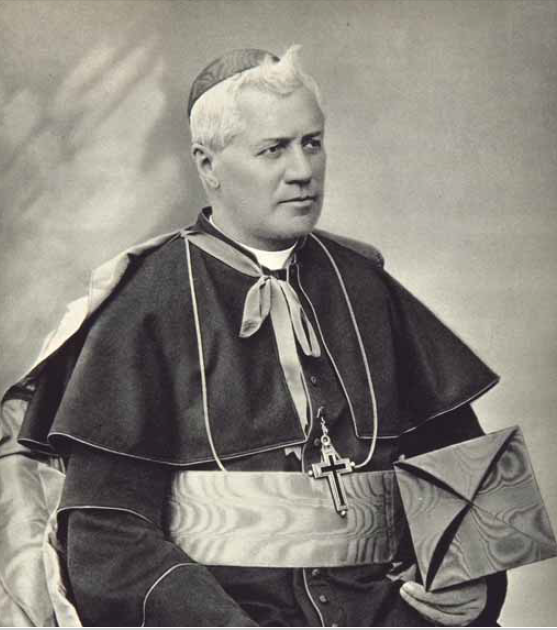 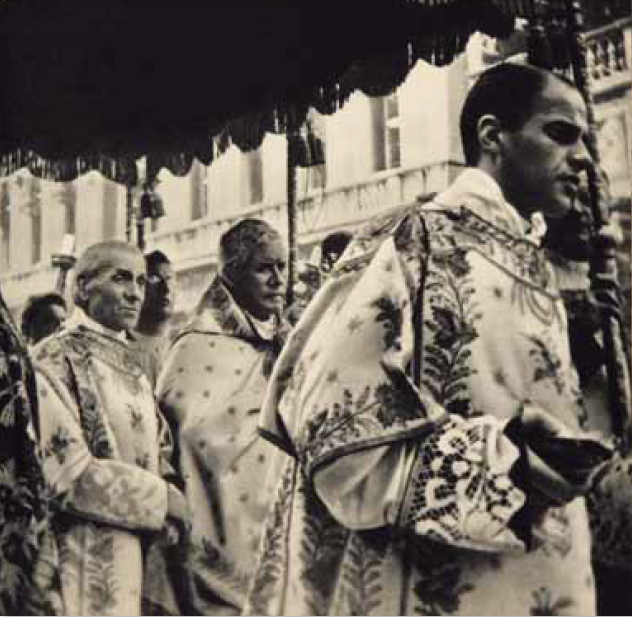 Patriarch of Venice in the Corpus Domini procession 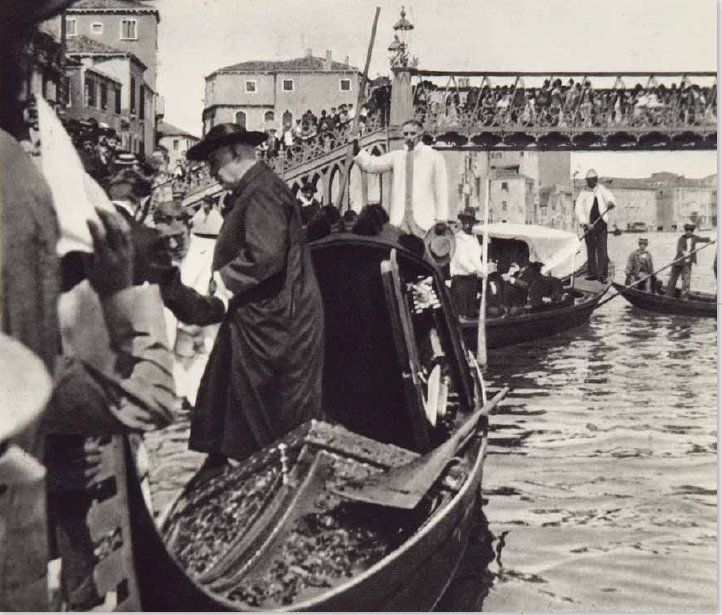 Cardinal Sarto in a gondola 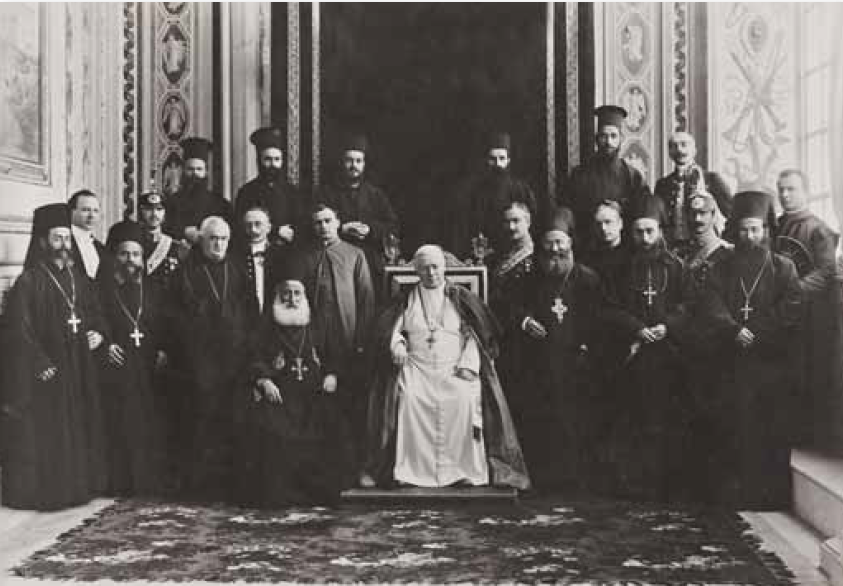 Pope in audience with Greek clergy 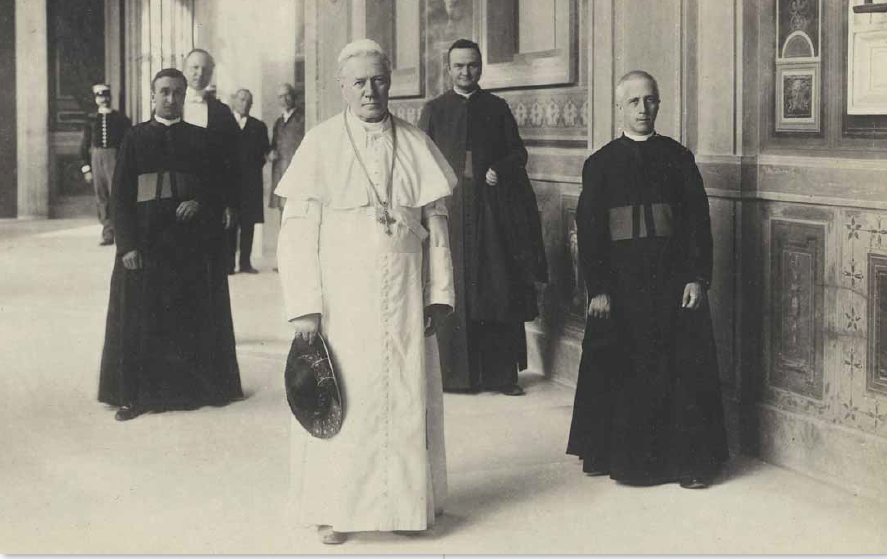 The Pope and members of his private office 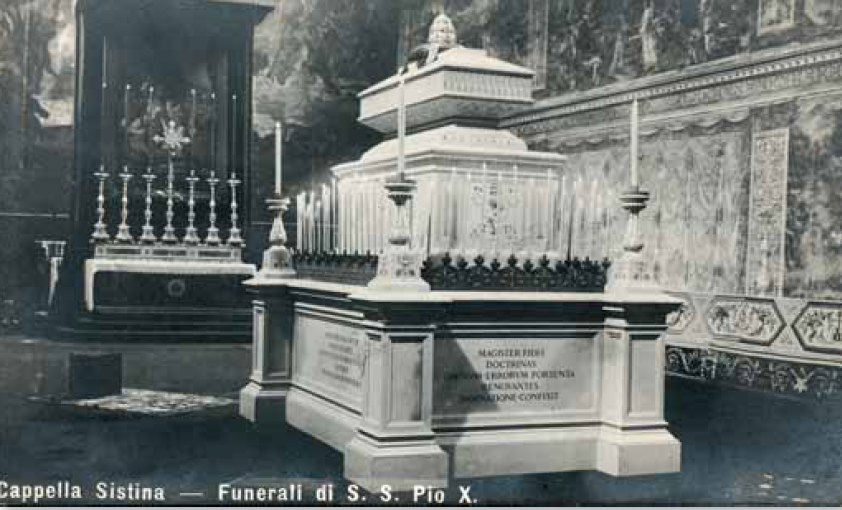 Papal catafalque in the Sistine Chapel